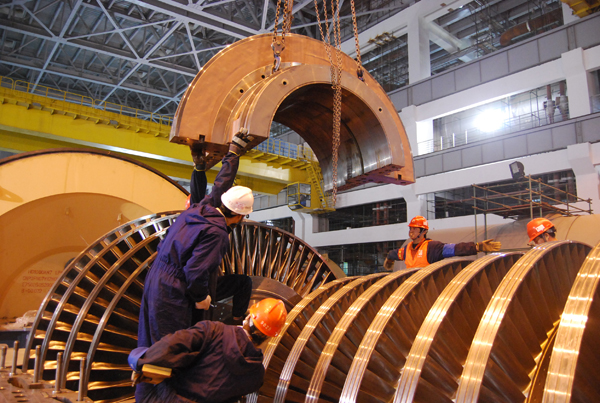 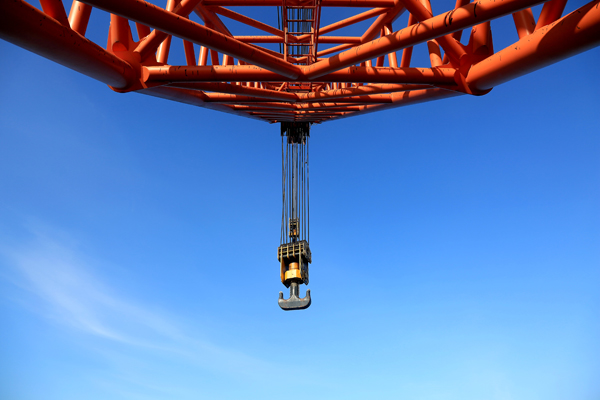 Over the past two decades, or nearly 90 reactor years, the CNNP has run nuclear power units with no accidents and established nuclear power bases including Qinshan Nuclear Power Base in Zhejiang province and Tianwan Nuclear Power Base in Jiangsu province. All nine units in the bases are maintaining good records of safe operation and their performance indicators are approaching the world’s advanced level. 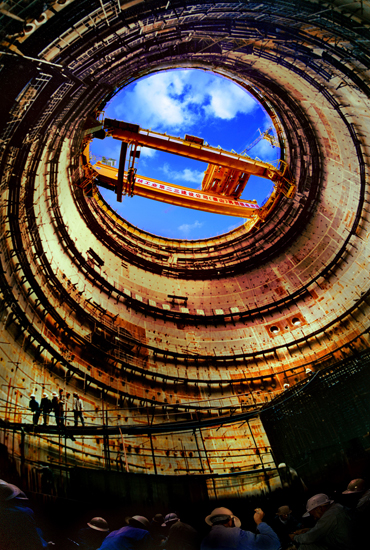