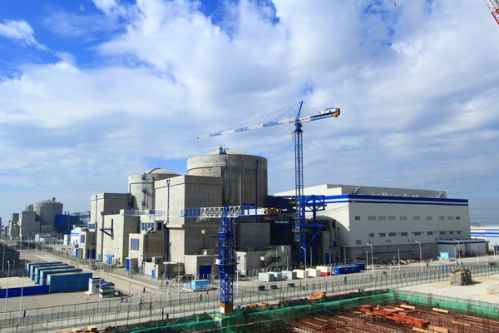 Unit 4 of Fuqing Nuclear Power Plant (NPP) was successfully connected to the power grid on July 29, marking completion of the first phase of CNNC’s project in Fuqing, with its four units now generating electricity.

The grid connection will satisfy demand for power in eastern China, and contribute to energy structural adjustment alongside environmental improvements. In addition, it has provided experience and reference for the world’s first demo project of the HPR 1000, giving a boost to the domestic nuclear power industry’s efforts to develop a global market.

The number of onshore nuclear power units has now increased to 37 after Fuqing Unit 4 was connected to the grid, and Fujian province currently accounts for 16.4 percent of the total.

At present, the first three Fuqing units have been operating for 5.17 reactor years, generating electricity of over 38 billion kilowatt hours, which is equivalent to reducing consumption by 12.3 million tons of standard coal, as well as preventing 40 million tons of carbon dioxide emissions, or 107,000 hectares of afforestation.

Fuqing NPP has prioritized security and safety since construction work on Unit 1 began, maintaining a construction pace of one-year-one-unit, and witnessing development from the initial schedules to the power grid connection through consecutive installments. 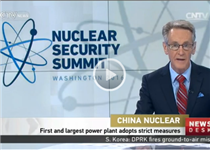