Foratom, the European nuclear trade body, has highlighted the importance of long-term operation (LTO) of the existing fleet of nuclear power plants in a position paper published on 10 July. Ensuring the LTO of the European nuclear fleet will help Europe achieve its climate goals at an affordable cost, it says. 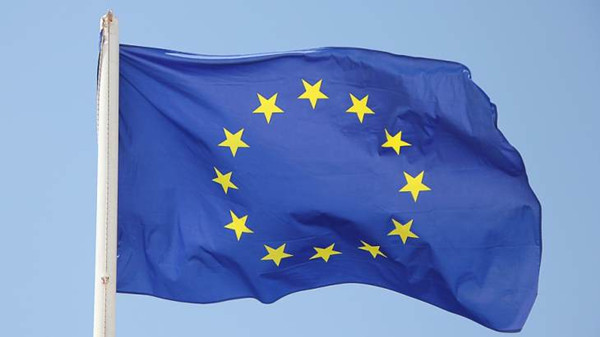 LTO is economically advantageous compared to other power sources because it requires a much lower capital investment cost, leading to low investment risks for investors and capital markets, and lower consumer costs, Foratom said. It also reduces the EU's energy import dependency on, primarily, fossil fuels and provides reliability to the grid. In addition, It helps the industry maintain and upgrade the competences of operators and suppliers, which will allow it to prepare for the renewal of the fleet in the future.

"The intermediate decarbonisation targets in the transition towards 2050 cannot be achieved without the LTO of existing nuclear power plants," Yves Desbazeille, Foratom director general, said in a statement announcing publication of the position paper. "In fact, if the EU were to invest in maintaining a fully operational nuclear fleet over this period, 58% of its electricity would come from low-carbon sources by 2030 - making it the global leader on climate change policy. If not, the share would drop to 38%, increasing the cumulative emissions by around 1,500 million tonnes of CO2 by 2030."

Meeting the EU's ambition to decarbonise its economy will require using all low-carbon sources and the LTO of the existing nuclear fleet will have a significant impact on this transition, Foratom said.

"An increasing number of experts recognise that nuclear will have to play an important role if the world is to reach its CO2 reduction targets by mid-century. This means investing in Europe in both LTO and the construction of substantial new nuclear capacity (around 100 GW of nuclear new build). Both are achievable if EU institutions, Member States and the European nuclear industry work together in partnership," it added.

Foratom has put forward four policy recommendations: ensure a coherent, consistent and stable EU policy framework (including Euratom); agree an ambitious net-zero CO2 emissions target for the EU in 2050, in line with the European Commission's long-term vision for a climate neutral economy; develop and implement a strong industrial strategy to ensure that Europe maintains its technological leadership; and support human competences development.

The EU depends on nuclear power for more than one-quarter of its electricity, and a higher proportion of base-load power. Nuclear provides over half of low-carbon electricity.