WEC reports on recognition of nuclear in future energy mix

There is increasing and widespread recognition that nuclear energy will feature in the future global energy mix and make its contribution to sustainable development, the World Energy Council (WEC) says in a report published today. 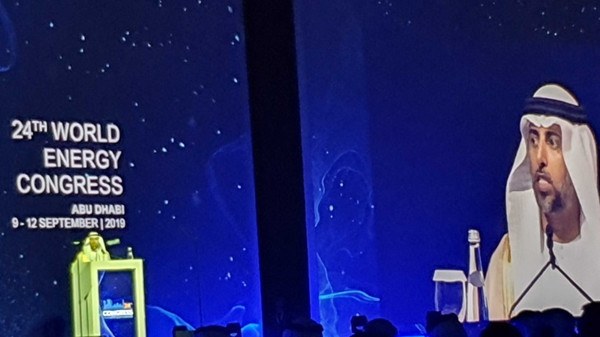 In the report, The Future of Nuclear: Diverse Harmonies in the Energy Transition, WEC says the growth of nuclear power and its role in the global energy transition will be influenced by a number of factors.

Recognising the diversity of perspectives on nuclear energy, WEC, with contributions from World Nuclear Association, has gathered insights from senior energy leaders on the future of the industry. WEC says this work has contributed to its new global nuclear perspectives, which have been fed into an update of its World Energy Scenarios.

"The pace and direction of the global energy transition is part of a much wider set of global developments. The Grand Transition is under way and implies a fundamental socio-economic transition in response to the promise of a coming era of digital and ecological productivity," the report notes.

"Within this broader context, the outlook for nuclear and other forms of energy is being shaped by a complex and unpredictable interplay of global drivers of change - including decentralisation, decarbonisation, digitalisation and evolving geopolitics. Multiple possible pathways are emerging for managing a successful global energy transition from hydrocarbon molecules to low-carbon energy."

Innovation will play a key role but not only through new and improved energy technologies, it says. A broader and disruptive landscape of innovation has led to many new ways of producing, trading and using energy and electricity - such as in transport, buildings and industry, it adds.

WEC's 24th World Energy Congress is under way this week in Abu Dhabi.