Radioactive medicine: CNNC accounts for a market share of  70 percent .

(1) CNNC is the largest in China and ranking as the third largest cobalt supplier in the world , with an average annual production of 7 million curies. It takes 70 percent of domestic cobalt market, and exported worldwide;

(2) The first batch of cobalt-60 regulating rods for medical use will be produced in 2019, serving as the core of Chinese-made gamma knife equipment;

(3) The capability of CNNC related to accelerator technology is of a wide spectrum. China’s first 10MeV/20kW high-power electron beam accelerator and highest-energy-level 100MeV intense-beam proton accelerator have been developed. Key technology research for the 230 MeV proton therapy accelerator has been completed, and research on the whole machine is on going. 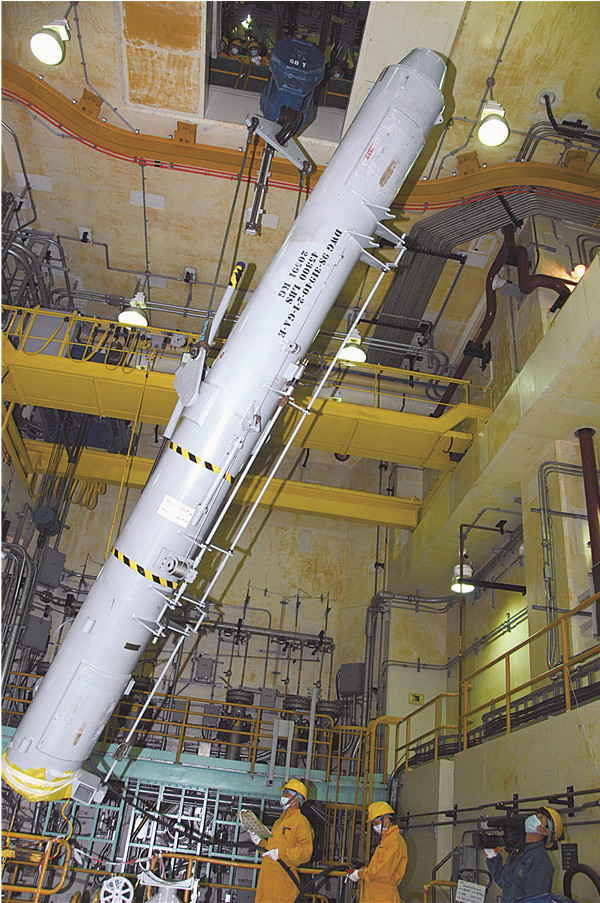 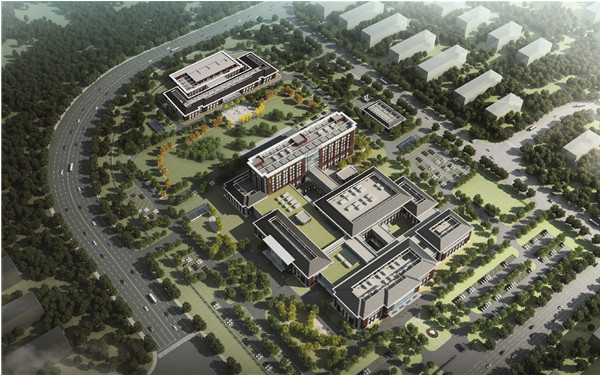 (5) CNNC is capable of researching, producing, and supplying radioactive medicine for diagnosing and treating cancer and neural system diseases. It has captured 70 percent of market share in this field. 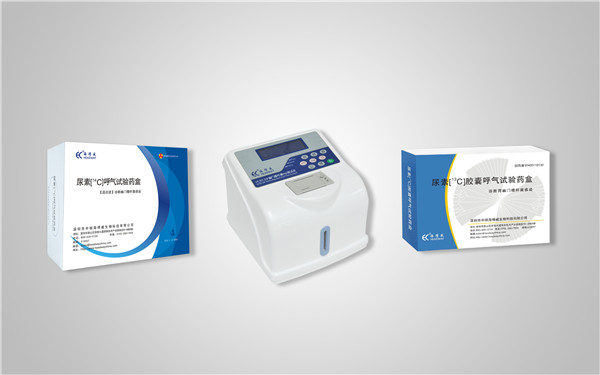 (6) CNNC is capable of manufacturing pharmaceuticals 13C and 14C for urea breath test in the diagnosis of Helicobacter pylori infection. It has met 50% of 13C demand and 90% of 14C demand in domestic market, and have exported the pharmaceuticals to 50 countries and regions. 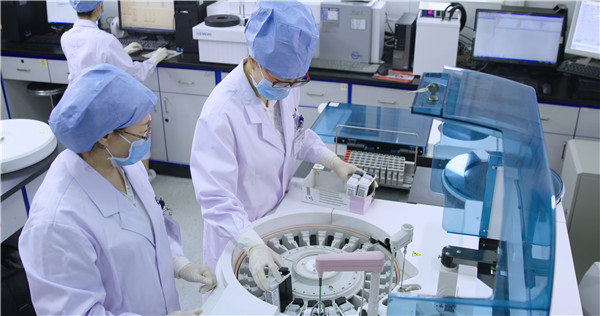