The project was built by the China National Nuclear Corporation, which has constructed four nuclear power units at the Chashma nuclear power plant and will continue to assist in the operation and maintenance of the four units, CNNC officials said.

Li Xiaoming, assistant to the general manager of CNNC, and Saeed Ur Rehman, member of the Pakistan Atomic Energy Commission, participated in an acceptance ceremony.

The Chashma nuclear power plant has witnessed long-term and consistent nuclear power cooperation between China and Pakistan -- as the No 1 unit has been in stable operation for nearly two decades, the No 2 unit was put into operation in 2011 and the No 3 and 4 units have been into operation.

According to data from the Pakistan Atomic Energy Commission, four units at the Chashma nuclear power plant are in stable operation and showing good performances.

Data showed that the installed capacity of the four units exceeds 1.3 million kilowatts, and by the end of Oct 31 this year, the four have generated electricity totaling 74.55 billion kilowatt-hours -- providing clean, efficient, and safe electricity for Pakistan. 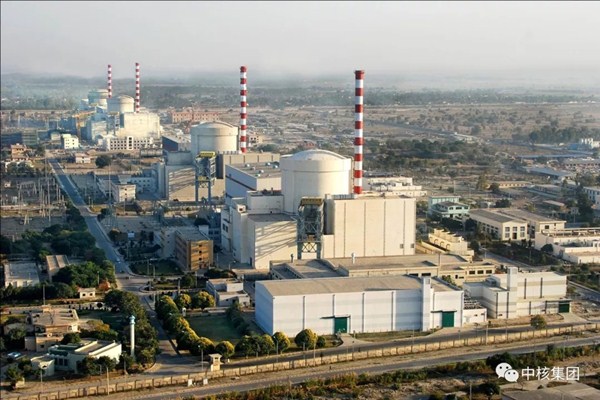