China's deepest drill probes into the Earth for uranium

The opening ceremony for China's deepest drilling in the field of uranium resource exploration was held at the Xiangshan uranium mine in Le'an county in Fuzhou city, Jiangxi province, on Dec 15, local officials said.

It is also expected to comprehensively improve the level of nuclear geological deep exploration technology and drilling technology.

As the largest volcanic-type uranium ore field in China, the Xiangshan mine field plays a very important role in preserving uranium resources in China, officials said.

The exploration of the Xiangshan has been limited within the surface structure, while research into the deep metallogenic environment and conditions are less focused on.

Experts say deep scientific drilling serves as a kind of telescope to explore uranium resources deep within the earth.

The technology can promote theoretical research in areas including the metallurgy of large hydrothermal uranium polymetallic ore, the limited depth of uranium mineralization, the deep structures and the identification of geological bodies and important ore-forming elements in deep uranium mineralization.

The project team will carry out three-dimensional exploration of the deep ore-forming environment of the Xiangshan Mine field to reveal the uranium polymetallic resource ore-forming conditions and develop a 3,000-meter deep metallogenic information identification profile, according to officials.

A series of technologies -- such as the drilling technology, high-precision deep exploration technology and geophysical logging technology in wells under high-temperature and high-pressure environments -- are expected to be improved through the project. 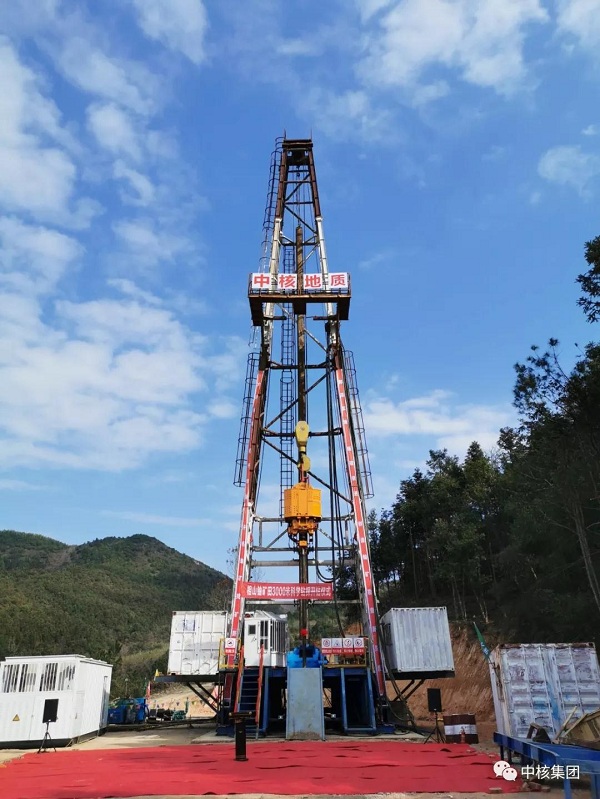 China's deepest drilling in the field of uranium resource exploration is launched at the Xiangshan uranium mine in Le'an county in Fuzhou city, Jiangxi province, on Dec 15. [Photo/CNNC] 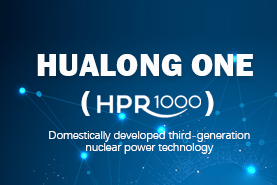