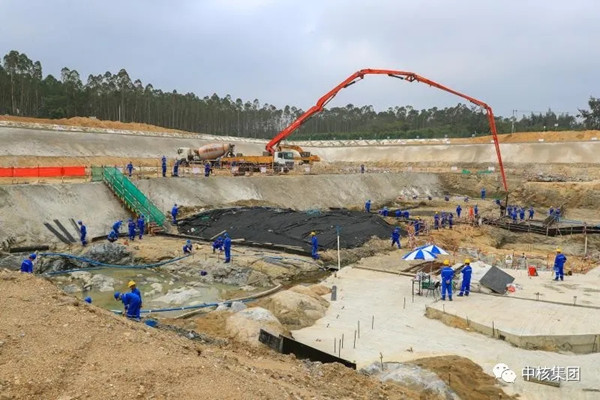 Construction of the second phase of the Changjiang nuclear power plant and of a small reactor demonstration project resumed on Feb 22 and Feb 28 respectively, following on-site inspection and assessment by local government, according to reports from the China National Nuclear Corporation, or CNNC.

Project verification and approval is underway for the project’s second phase and bedrock for the small reactor project is being filled in.

Officials said that nearly 700 management, construction, and logistical support staff members at the two projects had already returned to their work.

They will accelerate construction while not lowering safety standards and with comprehensive epidemic prevention and control measures, officials added. 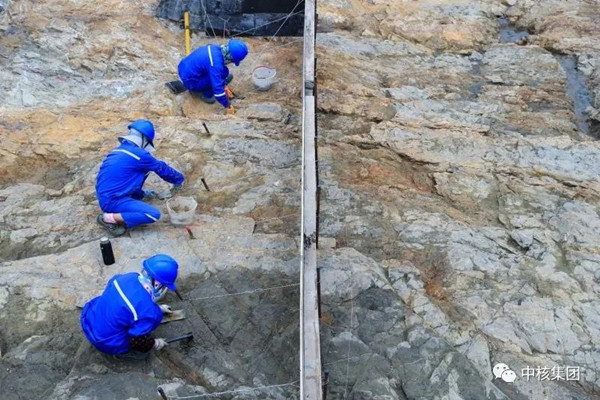 Workers get busy at the construction site of Changjiang nuclear power plant. [Photo/CNNC]