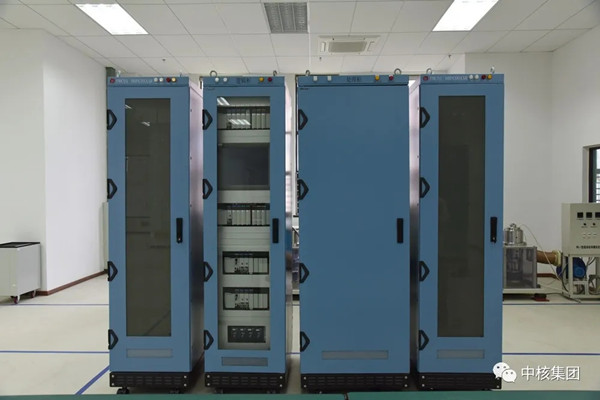 The full-length rod control system for reactor units 1 and 2 in the Zhangzhou nuclear power plant -- located in East China's Fujian province -- recently passed design reviews and will be installed, according to officials from China National Nuclear Corporation

The design work was undertaken by Nuclear Power Institute of China, or NPIC, a unit of China National Nuclear Corporation, also known as CNNC.

Experts said that the equipment is a third-generation intelligent nuclear power full length rod control system independently developed by China, whose performance is at advanced  international levels -- and its successful design laid a solid foundation for the construction of more reactors.

With its advantages of having a small size, low power dissipation and other features, the system can be used in reactors adopting Hualong One technology, also known as HPR 1000, a domestically developed third-generation reactor design.

Officials said units 1 and 2 at the Zhangzhou nuclear power plant had adopted this technology. 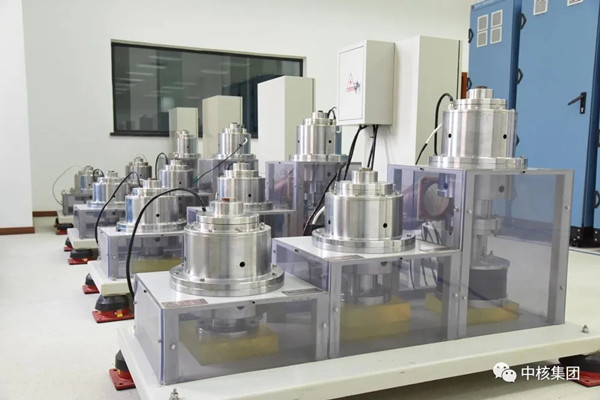