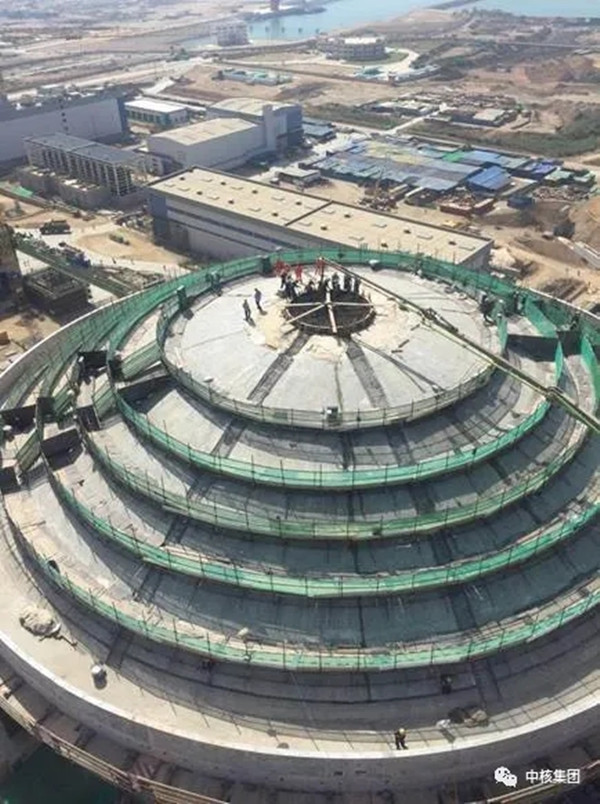 The outer containment dome of the K2 reactor’s nuclear island of the Karachi nuclear power plant in Pakistan is capped on April 10. [Photo/CNNC]

The pouring of the last layer of concrete for the outer containment dome of the K2 reactor's nuclear island at the Karachi nuclear power plant in Pakistan was finished on April 10, marking the successful capping of the structure, according to local reports.

Officials said the height of the reactor structure reaches 73.98 meters. It is the first overseas unit adopting the Hualong One nuclear reactor technology, also known as HPR 1000, a China-developed third-generation reactor design.

Experts said that the capping of the outer containment dome laid a solid foundation for subsequent installation and debugging and the reactor's operation.

The followings are some key moments in the construction of the K2 reactor unit: 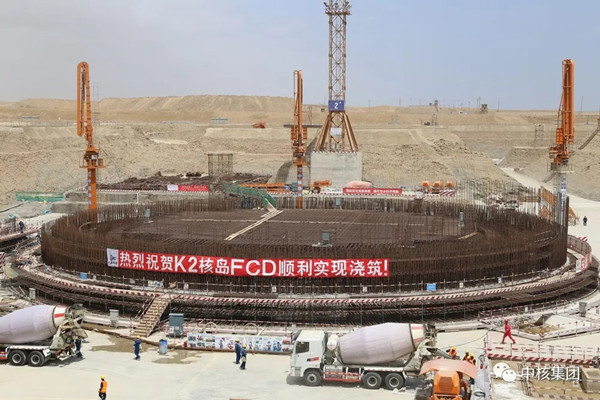 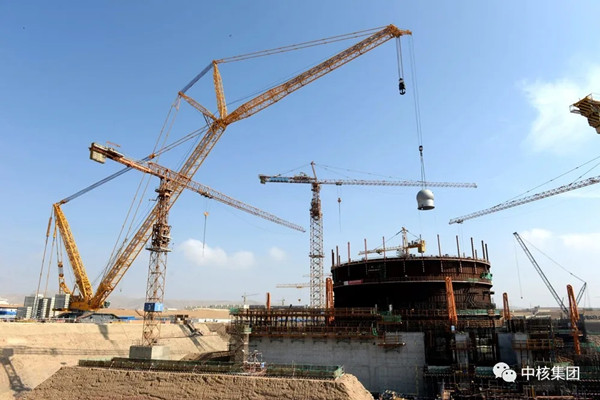 The safety injection tank for the K2 nuclear island is lifted. [Photo/CNNC]