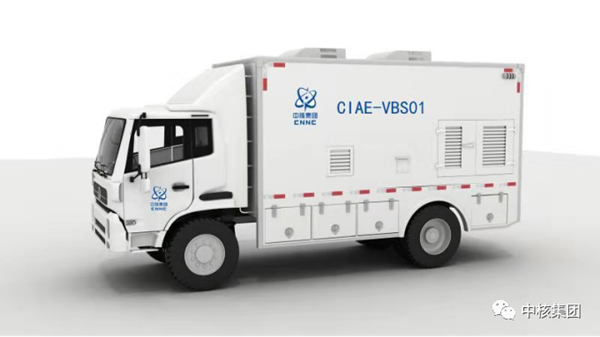 Two new forms of groundbreaking anti-terrorism and security equipment, that use nuclear industry technology, passed national security tests on June 11 -- marking the point where the two products can now be produced, according to the developers.

The products were independently developed by the nuclear technology application institute of the China Institute of Atomic Energy (CIAE) -- a unit of China National Nuclear Corporation, also known as CNNC.

Both adopt transmissions and backscatter imaging technology independently developed by the CIAE, according to officials.

The mobile equipment adopts on-board inspection technology, which can quickly and silently check stationary or moving containers and vehicles to confirm whether they hide explosives and other prohibited goods.

Experts said the fixed version can quickly and effectively detect concealed knives, explosives and other contraband.

The performance of the both equipment has reached an international advanced level, experts added.

Nuclear technology is currently being widely used in the field of nuclear anti-terrorism and security.

Backscattering technology can make up for the limitations where conventional transmission technology cannot easily find explosives and other prohibited products, enjoying a great prospect of application, according to the experts. 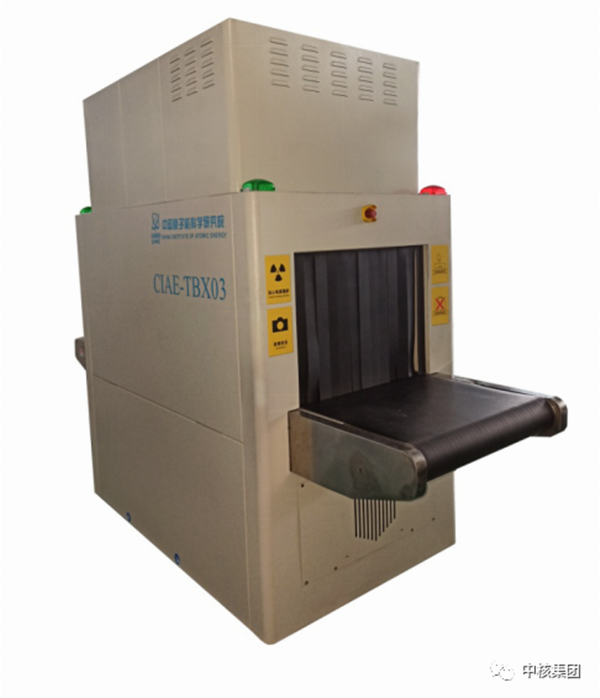 An example of the fixed version of the new security equipment developed by the China Institute of Atomic Energy. [Photo/CNNC]