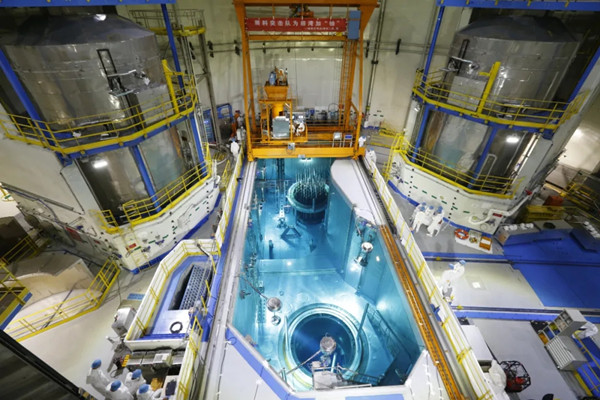 The unit 5 of the Tianwan nuclear power plant completes its first fuel loading on July 9. [Photo/CNNC]

A landmark moment took place recently for the country's nuclear power industry at Tianwan nuclear power plant, located in Lianyungang in East China's Jiangsu province, according to officials from the China National Nuclear Corporation, or CNNC.

They said unit 5 of the Tianwan plant completed its first fuel loading on July 9, marking the first nuclear power unit under construction in the country that entered fuel loading period this year.

CNNC is building the reactor and officials said that the fuel loading laid the foundation for subsequent grid-connected power generation. 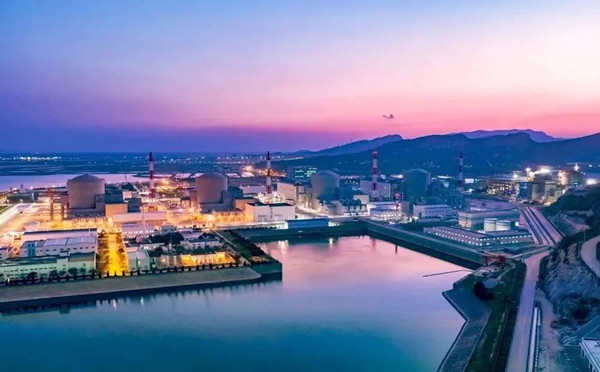 Experts said the four units have generated electricity of more than 200 billion kilowatt-hours and the annual emission reductions benefit is equivalent to planting more than 70,000 hectares of forests in the Yangtze River Delta area every year.

The Tianwan nuclear power plant has become an important clean energy base in East China following over two decades of development.

CNNC officials said units 5 and 6 at the plant are currently under construction, in accordance with the highest international and domestic safety standards.

Construction on unit 5 started at the end of December 2015, while unit 6 started construction in September 2016, according to officials.