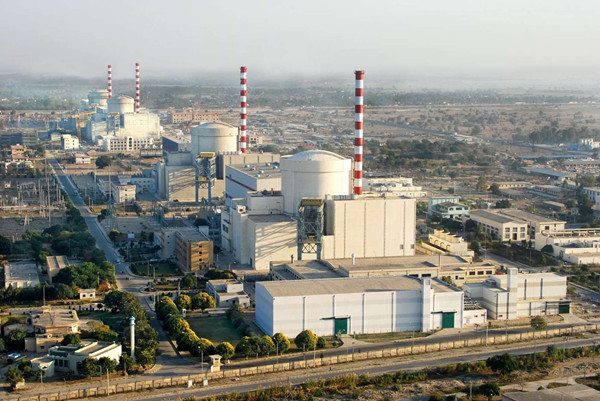 The final acceptance ceremony of the C-4 was held at the site of the Chashma nuclear power plant in Pakistan.

China National Nuclear Corporation (CNNC) set up video sub-venues at China Zhongyuan Engineering Co's headquarters in Beijing and at the Pakistan Atomic Energy Commission headquarters in Islamabad to participate in the acceptance ceremony.

The C-4 acceptance ceremony is held on Sept 23, according to Pakistan Standard Time. [Photo/CNNC]

China and Pakistan have maintained a strong partnership in the nuclear power sector for more than three decades since the two countries signed an agreement to facilitate the transfer of civil nuclear technology, CNNC officials said.

Since the two countries began cooperating on civil nuclear energy, China has played a significant role in helping Pakistan develop its nuclear energy technology, by assisting the latter in the development of nuclear infrastructure and the construction of nuclear power plants. 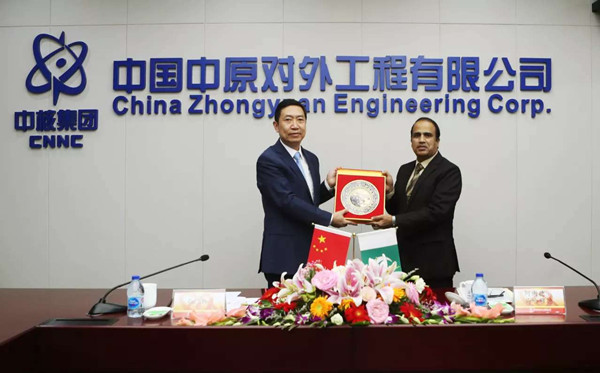