Lightbridge Corporation has decided to prioritise developing fuel for future small modular reactors rather than fuel for large reactor designs, President and CEO Seth Grae said on 25 March in a business update ahead of a webcast and conference call to discuss the company's financial results. Reston, Virginia-based Lightbridge has over the course of the past year taken steps to reduce many of the risks associated with its business, he said. 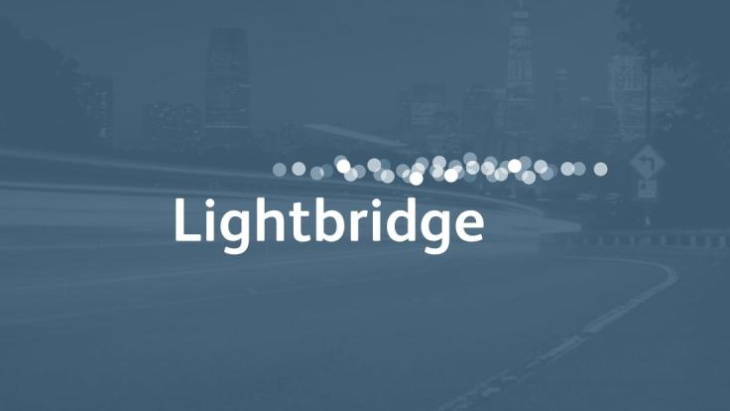 "Finally, we have taken the critical step of prioritising our fuel development programme towards powering small modular reactors of the future. SMRs are expected to have much lower capital costs per module than larger reactor designs, making their deployment easier to finance and support by private and government sectors. In addition, we expect SMR plants with Lightbridge Fuel to have the ability to load follow renewables, helping to expand markets for renewables and SMRs together as countries seek to decarbonise energy generation. We believe that Lightbridge Fuel’s most significant economic benefit to SMRs will be to provide a 30% power uprate that will allow SMRs greater flexibility in power levels.

"We want to position Lightbridge as an essential company for the world to meet its climate goals. While existing large reactors can present an additional market opportunity for Lightbridge Fuel, we do not expect significant future growth in the number of these large reactors, so they will not move the needle on climate change. Lightbridge is going where the industry is heading, along with the significant government funding opportunities we expect to go toward SMRs in the coming years, and we remain focused on our pursuit of full-scale commercialisation of Lightbridge Fuel as quickly as possible."