China's first nuclear submarine to be displayed in museum 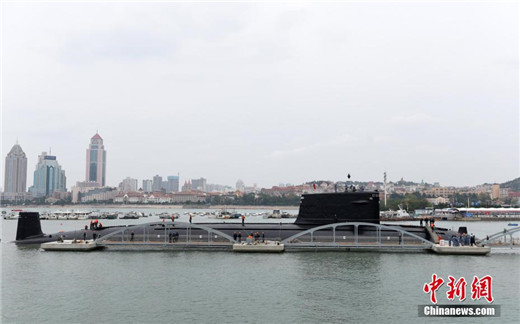 The nuclear submarine berths at the wharf of the Navy Museum in Qingdao, east China's Shandong province, Oct 16, 2016. [Photo/chinanews.com]

China's first nuclear submarine, retired after over 40 years of service in Chinese Navy, has been moved to the wharf of the Navy Museum in eastern China's coastal city of Qingdao on Saturday.

The submarine will be exhibited at the museum soon.

It has been denuclearized according to the international standard before display. All the nuclear waste and the relevant nuclear reaction devices in the submarine have been completely disposed of. 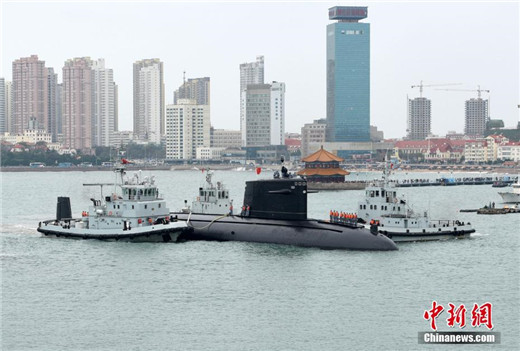