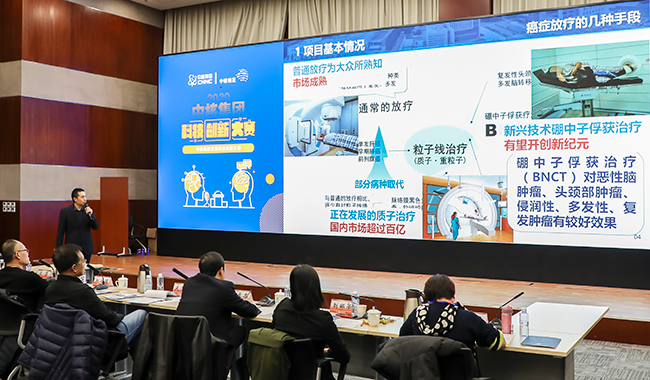 The competition has been in full swing since June. There were 867 entries, with 600 projects participating in the preliminary competition. Three hundred of those advanced to the semi-finals, with 100 going through to the finals. Thirty-six projects were matched or reached intention of commercial cooperation with market size expected to exceed 100 billion yuan ($ 15.31 billion).