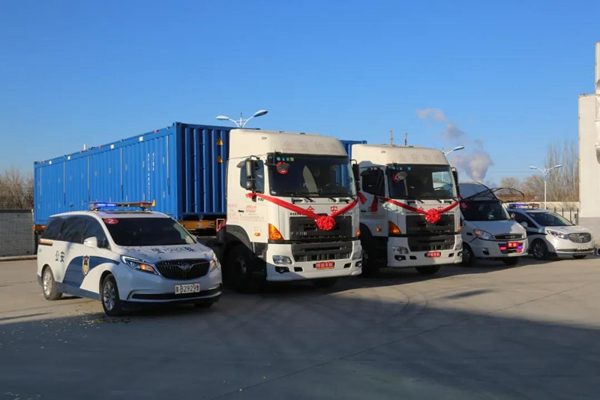 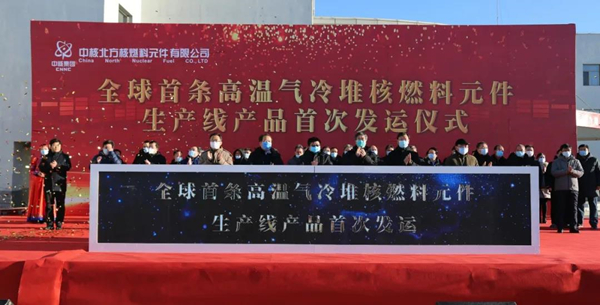 This is one of the most significant innovative achievements of the National Science and Technology Major Project. It represents an important step in advancing the application of China's fourth-generation nuclear power technology and also marks that China is able to supply high-quality HTGR spherical nuclear fuel elements to power plants on a sustainable basis. 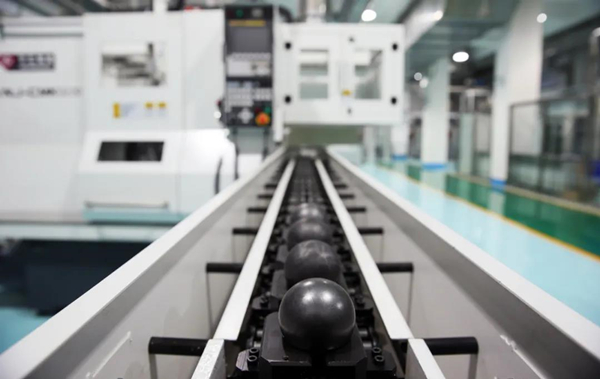 High-temperature gas-cooled reactors, globally recognized as the fourth-generation nuclear energy system, have broad development prospects. The high-temperature gas-cooled reactor demonstration project has now successfully completed the dual reactor cold test and is undertaking the dual reactor hot test. The shipment of 78,000 spherical fuel elements to the demonstration plant is part of an initial delivery of 870,000 spherical fuel elements, which are expected to be put into the reactor in April. 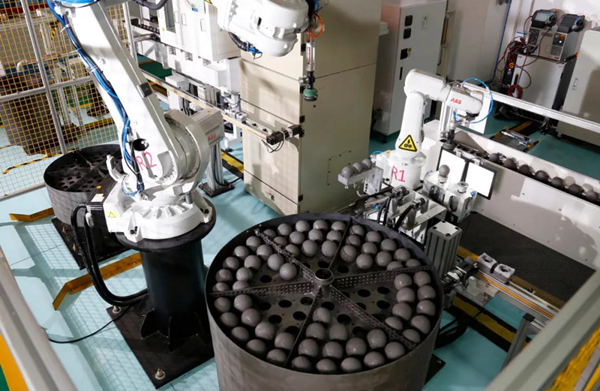 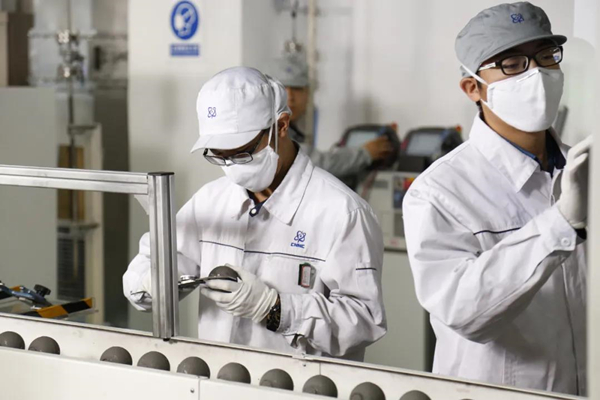