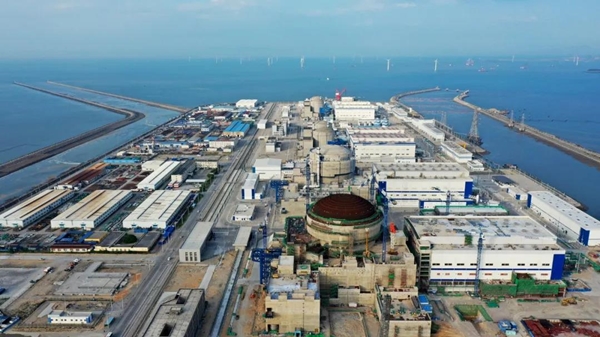 The success marks a milestone for the development of China’s nuclear power, making China the fourth country to master its indigenous Generation III nuclear power technology following the US, France and Russia.

Hualong One is CNNC's Generation III nuclear power technology with complete independent intellectual property rights, developed and designed by the corporation on the basis of more than 30 years of nuclear power research, design, manufacturing, construction and operation experiences. 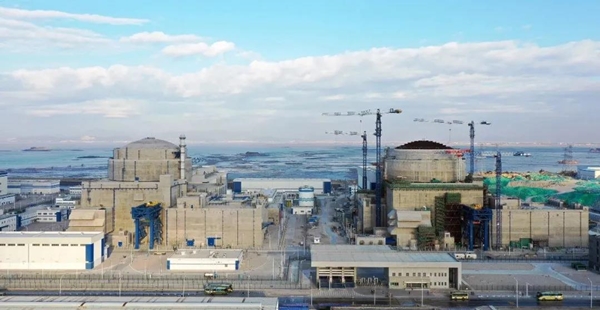 Yu Jianfeng, chairman of CNNC, said that the corporation will accelerate the progress of mass constructing Hualong One reactors and developing new series technologies in a bid to promote the Hualong One to export and achieve the target of carbon neutrality.

Since the start of construction on the world’s first Hualong One reactor, the project has progressed as planned and the safety and quality of it have been well under control. 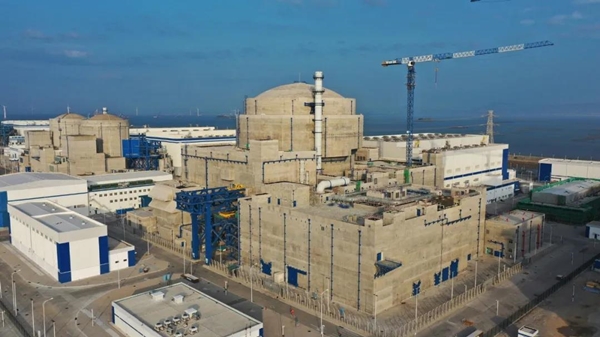 With a design life of 60 years, Hualong One reactor adopts a 177-reactor core design that refueling the fuel every 18 months. It innovatively uses a combination of “active and passive” safety systems and a double-shell containment, which meets the latest international nuclear safety requirements.

The installed capacity of each Hualong One unit reaches nearly 1200 MWe, and each unit is able to generate nearly 10 billion kWh of electricity annually, meeting the demand of 1 million population within a moderately developed country.