1. Accelerate the development of nuclear power to expand the scope of low-carbon energy 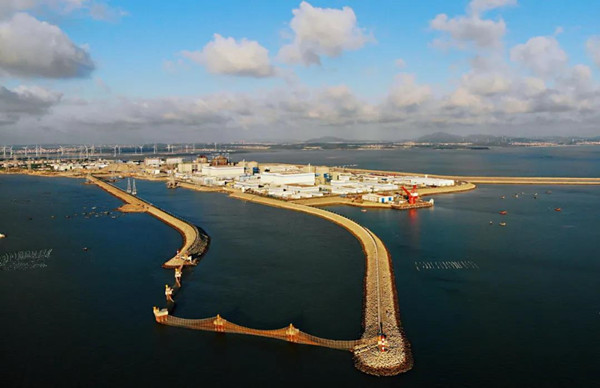 Nuclear energy is a low-carbon energy known for its high energy density, the stability of base load power, large unit capacity, highly intensive utilization of land resource, low cost of long-term operation and its ability to improve supply. It has played an increasingly important role in the transformation of a global energy mix and has become an irreplaceable component of clean energy in the future. 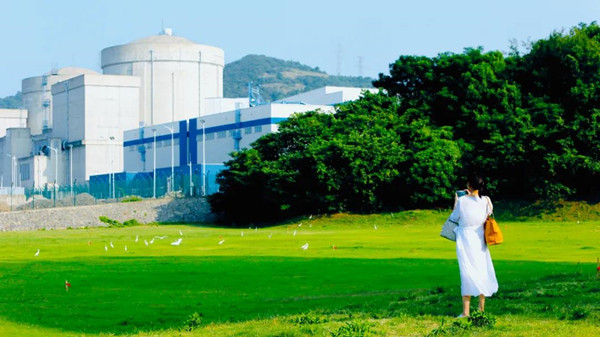 Energy supply is an important option to achieve China's peak carbon emissions and carbon neutrality goals. According to a report of the National Bureau of Statistics of China, an area of 21.1 billion square meters had been accessible to heating service, and urban central heating area had totaled 14.1 billion square meters as of the winter in 2019. Over 98 percent of heating service is supplied by coal. It is projected that coal-powered heating will annually release 1.35 billion tons of carbon dioxide. There is still no suitable alternative to replace coal to meet social needs for heating and it has become a major restraint for China to cut its carbon emissions. Therefore, China is in urgent need of finding a reliable and green solution to provide a large-scale heating service, with the aim of mitigating air pollution in the winter and reducing its carbon emissions.

The nuclear energy heating project at the China National Nuclear Corporation (CNNC)'s Qinshan Nuclear Power Plant in Haiyan, East China's Zhejiang province, has solved the problem. It is expected to annually cut 24,600 tons of standard coal consumption, reducing the emissions of 1,817 tons of sulfur dioxide, 908 tons of nitrogen oxide and 59,000 tons of carbon dioxide yearly when the project is in full operation.

Nuclear energy, a carbon-free source of energy supply, is shifting from serving the one purpose of power generation to multiple purposes. In addition to nuclear energy heating, it has played an important role in gas supply for industrial purpose, sea water desalination, and the making of hydrogen as well as isotopes. Besides, in space, deep water and islands, nuclear energy features such unique strengths as being clean, efficient, sustainable, and being a source of multi-form energy supply.

3. Accelerate the exploration of other sources of low-carbon green energy 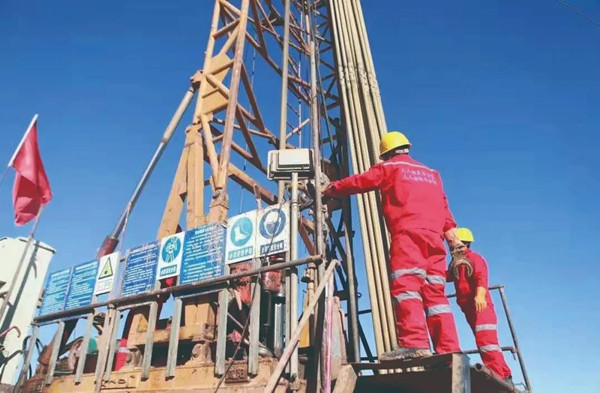 Besides nuclear energy, CNNC has stressed the exploration and development of geothermal energy, another major green energy, over the past few years.

Geothermal energy has been known for its high stability and being immune from the negative impacts brought by the change of weather conditions and season. However, the country has not yet given equal treatment to the electricity produced by geothermal energy as that by wind and photovoltaic power. The absence of policy support in terms of pricing has fundamentally hampered the willingness of relevant enterprises in the exploration and development of geothermal industry. Moreover, the collection of mineral resource tax has restricted the high-quality growth of geothermal industry as well. Therefore, it is advised to grant equal price to electricity produced by geothermal energy in Tibet.

4. Promote the popularization of nuclear science 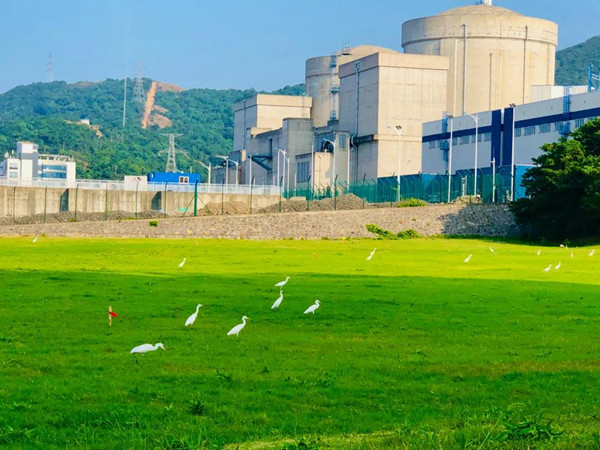 Therefore, it is of great importance to communicate with the public the country’s nuclear energy policy, promote the popularization of nuclear science, conduct promotional events with broad public participation, and incorporate relevant knowledge into academic courses from elementary schools to universities.