The International Atomic Energy Agency has delivered emergency supplies to help Mozambique fight further outbreaks of animal diseases, such as African swine fever, foot and mouth disease and Rift Valley fever, which could threaten people and livestock in the aftermath of floods caused by recent cyclones. 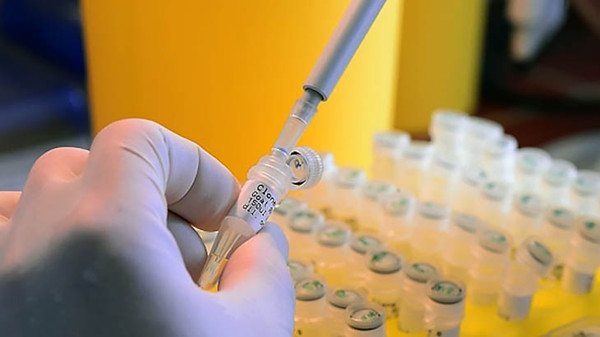 "In addition to the tragic human death toll, more than 300.000 farm animals were killed and another six million were put at risk," IAEA Director General Yukiya Amano said yesterday. Prompt assistance by the IAEA is helping Mozambique to prepare for possible animal disease outbreaks, he added.

The emergency package will go towards strengthening the Central Veterinary Laboratory in the capital Maputo as well as restoring services in strategic laboratories in the cities of Chimoio and Pemba, located in the central and northern regions most affected by the floods.

"After cyclones Idai and Kenneth, animal movements occurred and with those, diseases like foot and mouth disease and African swine fever may have spread to other provinces," said Sara Achá, head of Mozambique's Central Veterinary Laboratory. "Water- and vector-borne diseases may also have found new ground for their spread, so early and quick diagnosis can help contain this."

Using PCR, copies of DNA sequences are amplified exponentially to generate thousands to millions of more copies of that particular DNA segment. ELISA detects the presence of a ligand in a liquid sample using antibodies directed against the protein to be measured.