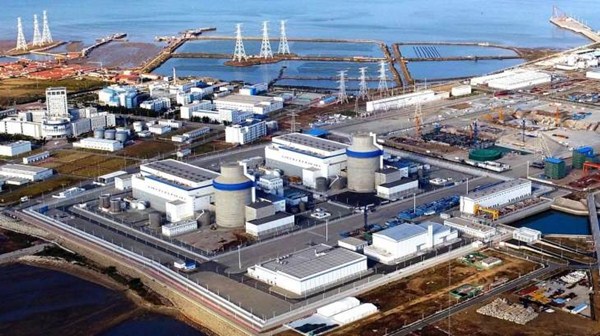 Shandong Nuclear Power Company (SDNPC) - a subsidiary of State Power Investment Corporation (SPIC) and the owner of Haiyang plant - announced on 15 November that, following a few days of trial operation, the demonstration district heating system had officially been put into operation. 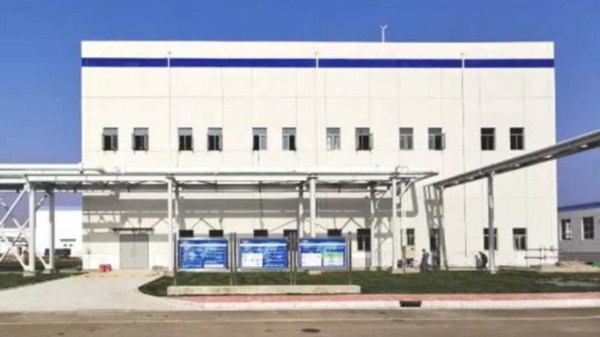 The system will initially heat 700,000 square metres of housing this winter, including SDNPC's dormitory and some residents of Haiyang.

This use of nuclear energy heating is expected to avoid the use of 23,200 tonnes of coal annually, cutting emissions of soot by 222 tonnes, of sulfur dioxide by 382 tonnes, of nitrogen oxide by 362 tonnes and of carbon dioxide by 60,000 tonnes.

The Haiyang Nuclear Energy Heating Project is expected to provide heating to the entire Haiyang city by 2021.

According to SDNPC, with slight modifications, Haiyang units 1 and 2 could have the capacity to provide heating to 30 million square meters. With the completion and commissioning of subsequent units at Haiyang, the plant could eventually provide heating to more than 200 million square meters of housing within a 100 kilometre radius, avoiding the use of about 6.62 million tonnes of coal. Up to six CAP1000 units are planned for the Haiyang plant.

The use of nuclear energy heating does not increase the price consumers pay and the interests of thermal companies are not impaired, SDNPC said. The ecological and environmental benefits moreover are "huge", the efficiency of nuclear power plants is improved, and new industries are stimulated.

The Chinese government has made clean-energy heating a priority and in 2017 issued guidance on this for winter in northern China. The National Energy Administration released a five-year plan, covering 2017-2021, highlighting clean heating technology.

Russia, several East European countries, Switzerland and Sweden have all had nuclear-fuelled district heating schemes, and heat from nuclear power plants has also been sent to industrial sites in several countries.

Unit 1 of the Haiyang plant entered commercial operation in October 2018, with unit 2 following in January. Together, Haiyang units 1 and 2 will provide some 20 TWh of electricity to the grid annually, sufficient to meet one-third of household demand in Shandong province.

Last month, SDNPC signed a contract for a large-scale desalination demonstration project at Haiyang to provide water for residents and industries in the area.