The China National Nuclear Corporation (CNNC) is a large State-owned enterprise under direct management by the central government. It successfully built the first nuclear power plant in the Chinese mainland. CNNC has established a complete nuclear technology industry framework. It is a main part of the national nuclear technology industry and a leading element of national strategic nuclear forces and nuclear energy development. It undertakes missions to ensure national security and facilitate domestic economic development.

In addition, six supporting institutions have been established: a general technology institute, a general economics institute, a nuclear industry university, an atomic energy company, a financial company and a public information center.

A good nuclear safety record has been maintained. No nuclear safety incident above level 2 has occurred in the nearly 60 years since the creation of the Chinese nuclear industry. The level of safety is internationally advanced. There are no missing nuclear materials. 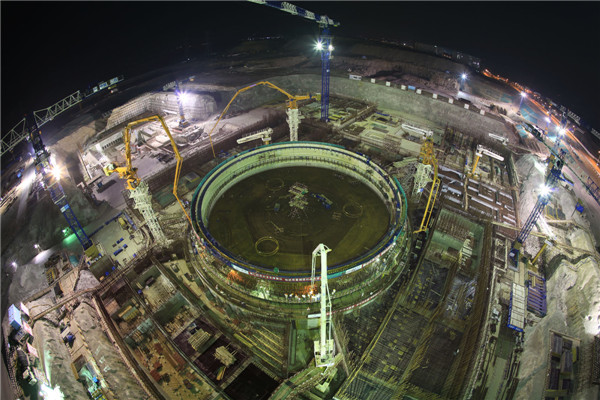 Nuclear safety is regarded as a lifeline for the company. Great efforts have been put into the development of clean energy. Maximization of economic, environmental and social benefits, in conjunction with shareholders, has been achieved. Strategic cooperation with local governments and enterprises has been intensified. The cooperation is partly aimed at poverty relief in targeted counties such as Shizhu county in Chongqing and Tongxin county in the Ningxia Hui autonomous region. To that end, 155 care teams have been set up. CNNC is dedicated to social public welfare. 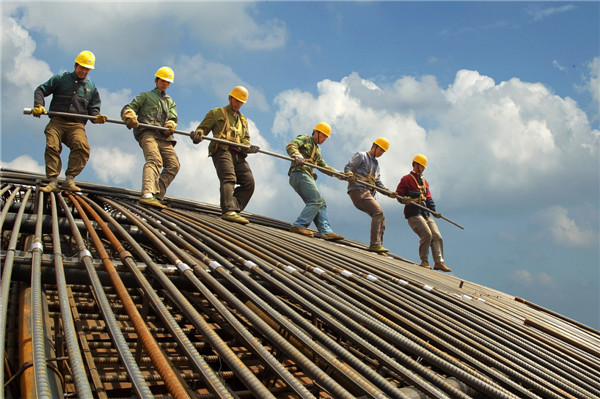 CNNC has been exploring some business opportunities of the whole industry chain in nuclear power markets along the Belt and Road areas and, as China’s only exporter of nuclear power plants, has already sold seven power units and eight reactors to seven countries and is in talks with more than 40.