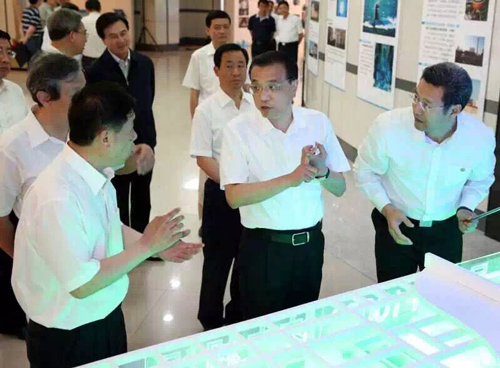 China will promote nuclear power on a larger scale at home and abroad as it steps up the upgrading of manufacturing and seeks more global deals, Premier Li Keqiang said on Monday.

Li backed the HPR1000 Reactor, a domestically developed third-generation reactor design, saying it is the latest on his list for businesses to go global.

The premier also said that it is time for Chinese equipment makers to explore overseas markets, and that demonstrations of this equipment are needed to boost such exports.

While China’s high-speed railways are gaining a global reputation, Chinese nuclear power technology and its facilities should also have a place abroad, he said. 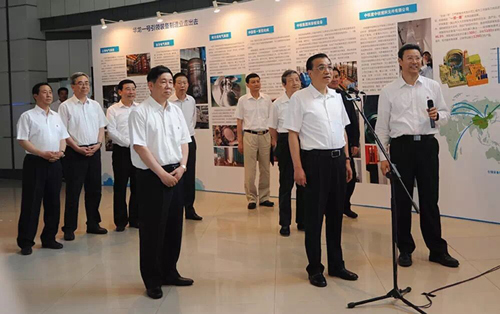 He made the comments during a visit to China Nuclear Power Engineering Co Ltd in Beijing.

"Safety is a must and should be ensured throughout the whole process, from design to operation. I hope you can adopt the highest standards, offer the best quality with the most competitive prices," he said. 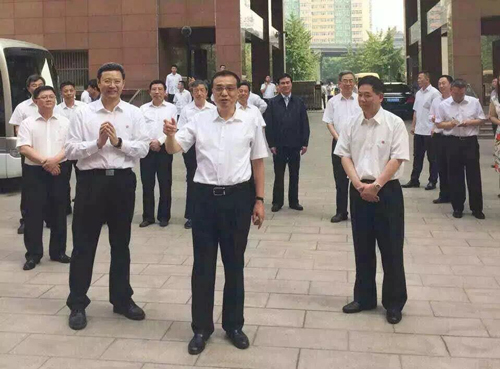 Xing Ji, the HPR1000 chief designer, showed the premier a simulation to demonstrate that the reactors are strong enough to withstand an aircraft crash.

During a simulated emergency, the alternative feed-water system responded within five seconds to support the main system.

In April, for the first time in four years, China approved the construction of two nuclear reactors using third-generation technology in Fujian province.

Overseas, the country has invested in Britain’s Hinkley Point C, the first nuclear power project in the UK for two decades, and it plans more involvement in the British nuclear sector.

Most of this will fund the building and operation of coastal nuclear plants.