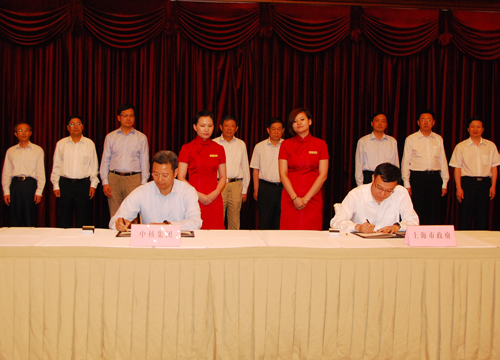 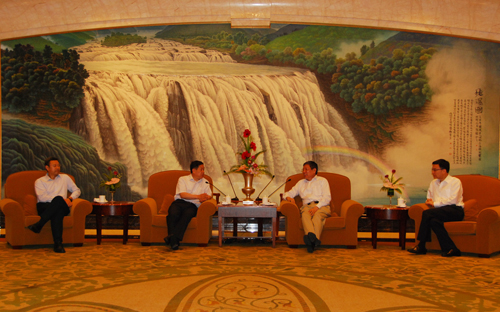 The China National Nuclear Corp (CNNC), one of China’s largest nuclear power plant operators, signed a strategic agreement with the Shanghai government, in the city of Shanghai,on June 24.

Both parties will seek for closer cooperation in finance, nuclear technology and industrialization, according to the agreement.

The move came after a unit of CNNC -- China National Nuclear Power -- got listed on the Shanghai Stock Exchange and saw its shares jump 44 percent. According to the agreement, CNNC will look for more opportunities to cooperate in a winning way.