Niger has approved GoviEx's mining permit application for the Madaouela 1 tenement area, the company announced today. The approval means that the project is now fully permitted for construction and production. 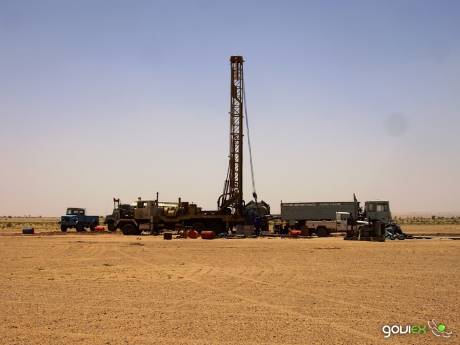 Canada-based GoviEx submitted its mining permit application in July 2015, having completed an environmental and social impact assessment for the project earlier in the year. Last week, the country's government issued the company with a permit to "exploit" uranium at Madouela in the Arlit region of northern Niger. According to documentation from Niger's Council of Ministers, the scope of GoviEx's licence application covers 243 square kilometres of the site funded by investments of $676 million.

GoviEx was awarded exploration permits for Madaouela 1 in 2006, and company chairman Govin Friedland said that the government's decision was the culmination of a decade of effort by the company and local stakeholders. "This decision of support is a stamp of approval for the quality of the work done to date by GoviEx, and the robustness of the Madaouela project," he said.