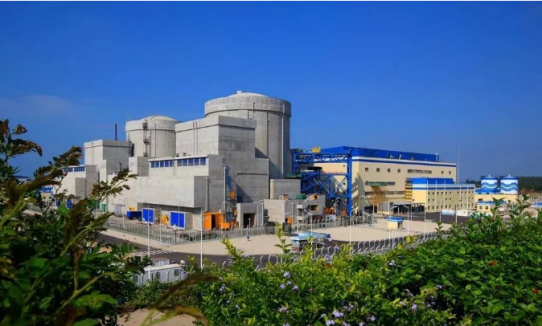 China National Nuclear Corporation (CNNC) will put all its resources into promoting the construction of the second phase of Changjiang Nuclear Power Plant in Hainan province, as required by the Implementation Plan for the National Ecological Civilization Pilot Zone (Hainan), recently launched by the national government.

The plan highlights the importance of environmental improvements in Hainan province, as well as the need to efficiently utilize resources. Generating power from renewable sources of energy is also a priority for the province.

Now, the two nuclear power units provide more than 25 percent of the province's electricity and play an important role in Hainan's energy mix.

In 2017, CNNC and the Hainan Provincial Government signed a strategic cooperation agreement to promote the rapid and sustainable development of nuclear power and nuclear medicine in the province.

Meanwhile, CNNC will use its advantages in energy and technology and make a full contribution to the development of Hainan Free Trade Zone and the National Ecological Civilization Pilot Zone.