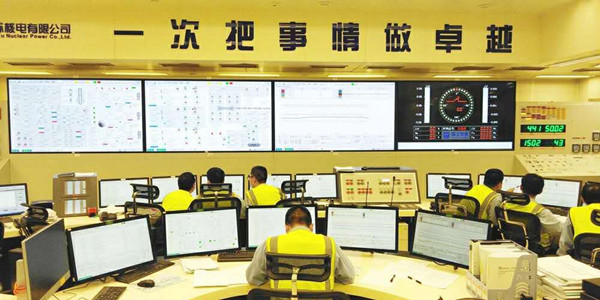 Unit 5 of the Tianwan nuclear power plant is successfully connected to the grid for the first time, on Aug 8. [Photo/official WeChat account of CNNC]

Unit 5 at Tianwan nuclear power plant, developed by China National Nuclear Corporation (CNNC) -- located in Lianyungang in East China’s Jiangsu province -- was successfully connected to the grid for the first time on Aug 8, according to CNNC officials.

The Tianwan facility is one of the country's important nuclear power plants. Until unit 5 came online, a total of four reactor units were in operation.

Experts said these generated electricity of more than 200 billion kilowatt-hours and the annual emission reductions benefit was equivalent to planting more than 70,000 hectares of forests in the Yangtze River Delta area every year. 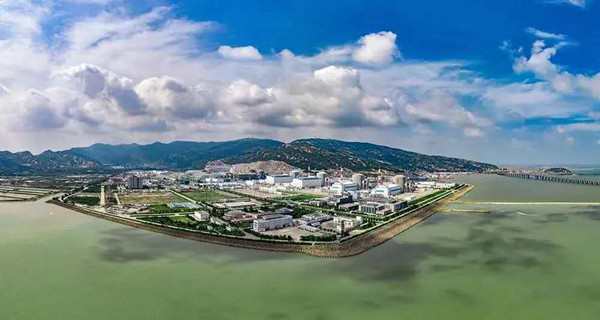 CNNC officials said that all of the technical indicators met the design requirements and unit 5 became the first reactor to achieve grid-connected power generation in China this year.

Unit 5 officially started construction on Dec 27, 2015. After more than four years of construction, it has undergone major project levels such as civil construction, installation, commissioning, charging and achieving criticality.

Officials said that after being connected to the grid, the new reactor will still undergo a series of technical tests of its power platforms. After meeting those requirements, the unit will enter full-power demonstration operations assessment.

During the assessment period, if the performance indicators of the unit meet the design standards -- and the unit status is stable and the relevant requirements of the power grid are met -- the reactor will have met all the requirements for official commercial operations. 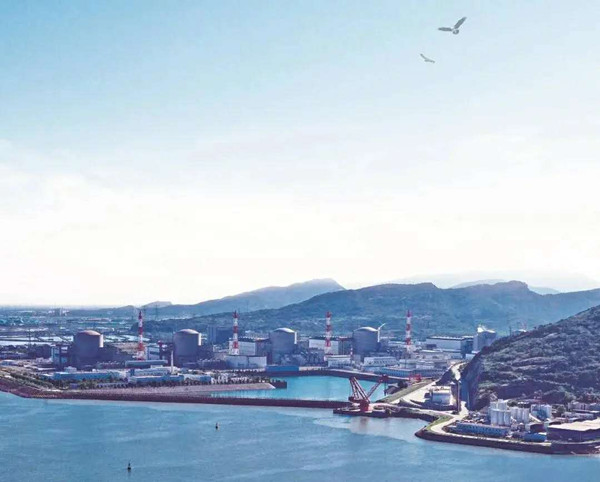