The first criticality was achieved in China's high-temperature gas-cooled reactor (HTGR) nuclear power demonstration project in Rongcheng, East China's Shandong province, on September 12. This marks another example of major progress made by the project following the completion of cold and hot functional tests at the plant's two reactors, as well as its first fuel loading earlier this year. The reactor is moving towards the goal of being connected to the electricity grid by the end of this year. 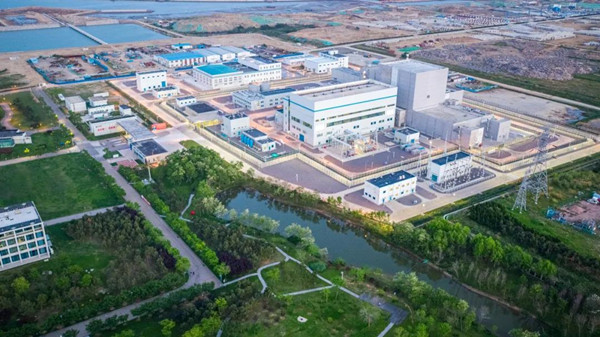 The HTGR demonstration project is a landmark project in China's independent nuclear power innovation efforts. It has a designated power capacity of 200MW and started construction at the end of 2012 in Rongcheng. The project, for which China has independent intellectual property rights, is the world's first pebble-bed modular high-temperature gas-cooled reactor with the characteristics of the fourth-generation advanced nuclear power system. It is listed as one of China’s 16 National Science and Technology Major Projects together with the Chinese Lunar Exploration Program and the BeiDou Navigation Satellite System.

High-temperature gas-cooled reactors feature high safety, power generation efficiency, and equipment localization, as well as a wide range of applications. They have broad commercial application prospects in nuclear power generation, cogeneration of heat and power, and high-temperature process heating. They will help China optimize its energy mix, ensure a safe energy supply and realize its goals of bringing carbon dioxide emissions to a peak and achieving carbon neutrality. 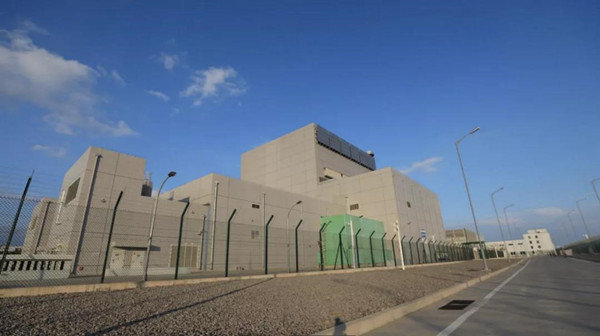 As an important participant in the construction of the HTGR demonstration project, the China National Nuclear Corporation (CNNC) plays an important role in terms of EPC general contracting, fuel element manufacturing, and the project's construction. Through deepening cooperation between Chinergy and Tsinghua University, a successful path toward promoting the application of nuclear energy-related scientific and technological achievements has been blazed.

Established in 2003, Chinergy is a platform for the application of advances in high-temperature gas-cooled reactor technology, jointly built by CNNC and Tsinghua University. It is the main contractor for the demonstration project's nuclear island. Over the past 18 years, Chinergy has been fully committed to its role as a bridge that strengthens cooperation between CNNC and Tsinghua University in scientific, technological and institutional innovation.

CNNC will continue to take advantage of the Chinergy platform to further collaboration with Tsinghua University and other institutions and actively promote the implementation of high-temperature gas-cooled reactor commercialization projects to contribute to the realization of the goals of bringing carbon dioxide emissions to a peak and achieving carbon neutrality. 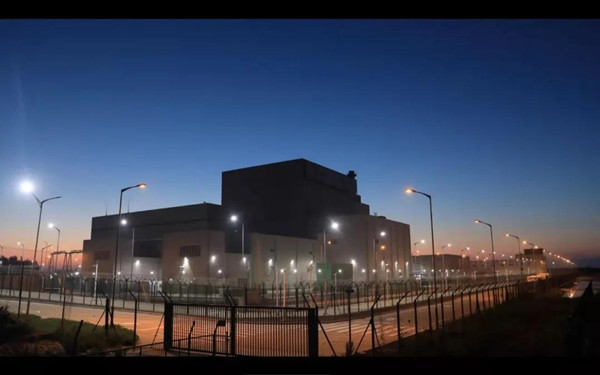