The operating license of Unit 1 of the Qinshan Nuclear Power Plant has been approved to extend until July 30, 2041, according to the Ministry of Ecology and Environment. 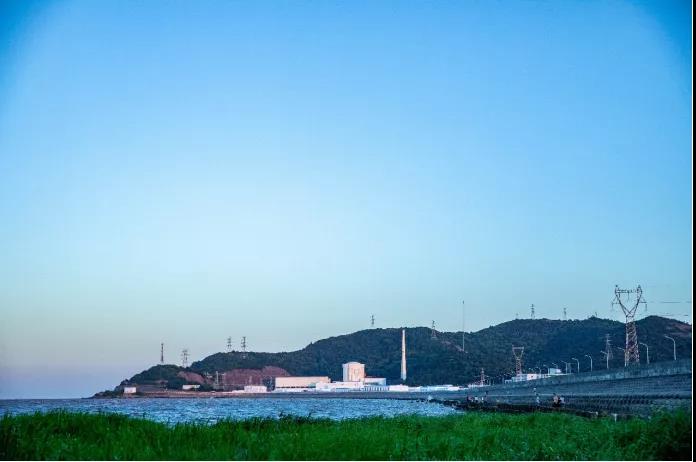 Unit 1 of Qinshan Nuclear Power Plant, located in Jiaxing, East China’s Zhejiang province, is the first nuclear power plant designed and built by China. With an installed capacity of 300,000 kilowatts, it was connected to the grid on December 15, 1991 and has been operating safely ever since. The renewal has set an example for other plants and filled a technological gap. It will have a far-reaching impact on establishing a comprehensive nuclear operating license extension system in China and will also contribute to the goals of bringing carbon dioxide emissions to a peak and achieving carbon neutrality. 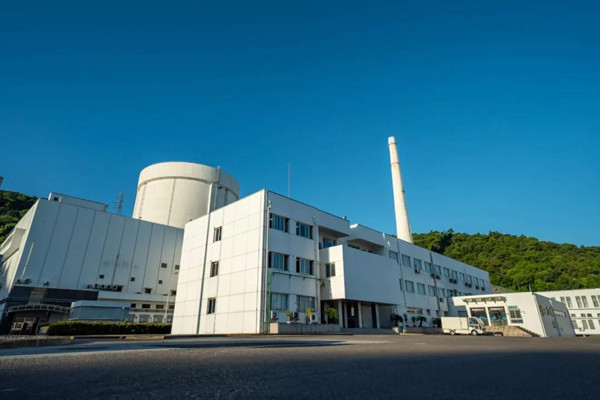 The extension of nuclear power plants' operating licenses is a common international practice, statistics from the World Nuclear Association (WNA) show. There were 442 nuclear power units in operation globally as of the end of 2020, among which 104 units had been in operation for more than 40 years, according to the International Atomic Energy Agency (IAEA). The US Nuclear Regulatory Commission (NRC) had approved the renewed operation of 90 units by the end of 2020. 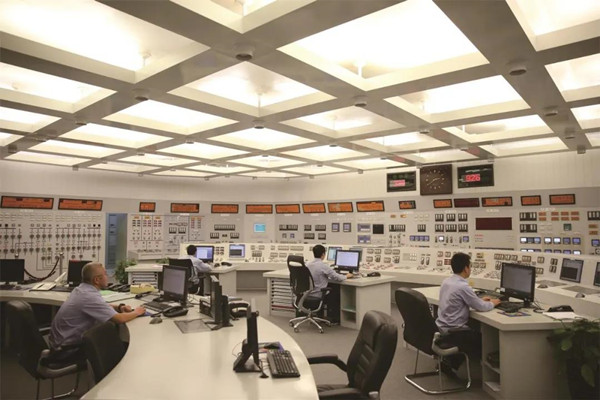 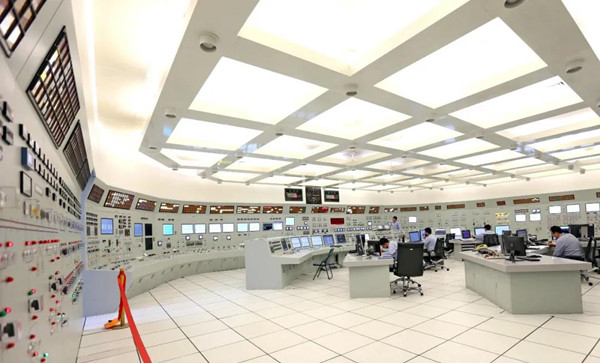 At present, the Qinshan nuclear power base has nine units with a total installed capacity of 6.6 million kilowatts. The nuclear power base has the largest number of power units in China, as well as the most comprehensive reactor designs and the most highly-skilled nuclear power management personnel. It has 735 patents, including 65 patents that meet domestic standards and 2 that meet international standards. In 2020, eight of its units got full marks in the World Association of Nuclear Operators (WANO) composite index, tying for first place globally. 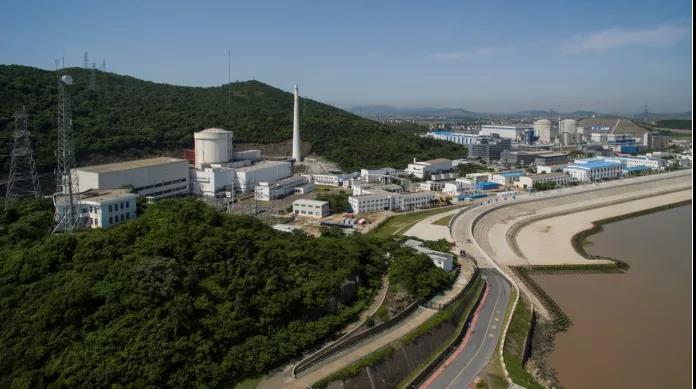 Nuclear power is a safe, efficient, clean, and low-carbon energy source, so it plays an important role in reducing carbon emissions, promoting energy transition, and serving social and economic development.

As of August 30 this year, the Qinshan nuclear power base had an annual output value of 29.1 billion yuan and provided jobs to more than 20,000 people. It has safely generated 670 billion kilowatt-hours of electricity, which is equivalent to reducing standard coal consumption by 213 million tons or cutting carbon dioxide emissions by 640 million tons, making contributions to improving China’s power supply mix and protecting the environment.

In the future, the Qinshan Nuclear Power will continue to leverage its various advantages to make even greater contributions to realizing China’s peak carbon and carbon neutrality goals. 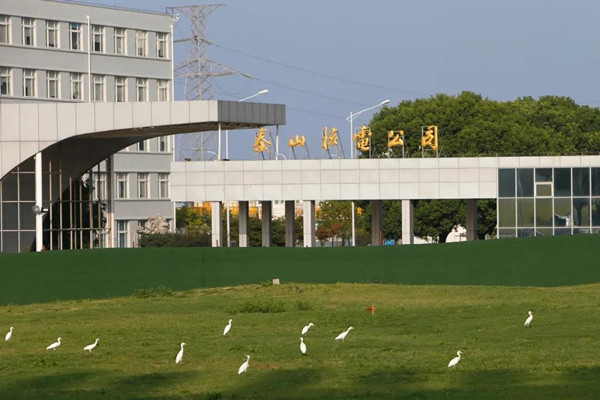 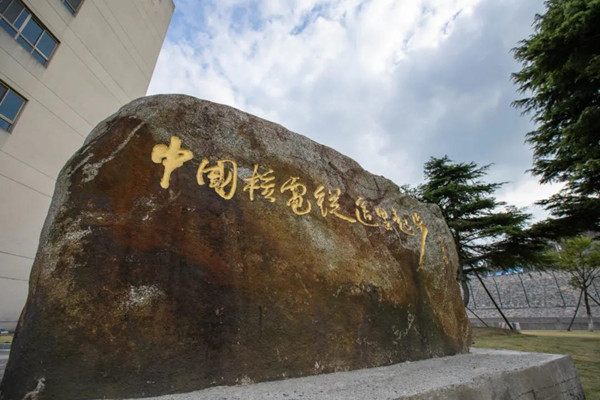 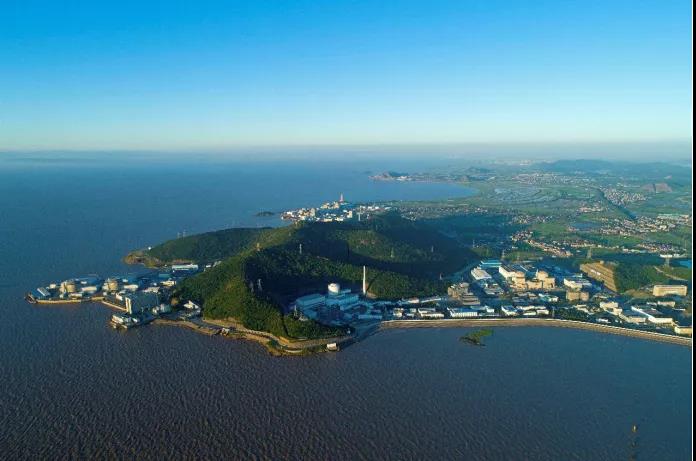 A bird's-eye view of the Qinshan nuclear power base