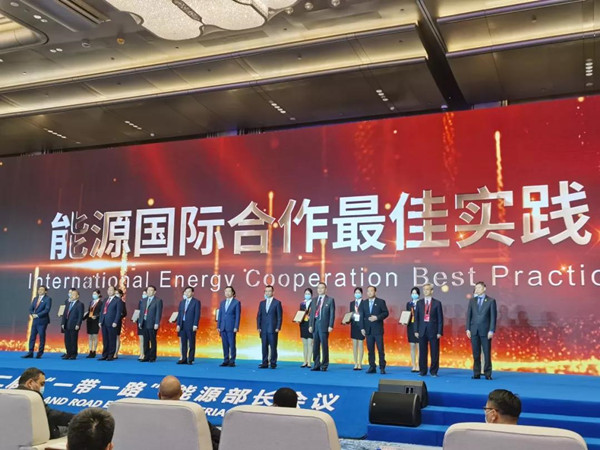 The conference was co-hosted by China's National Energy Administration and the Shandong government. Gu Jun, president of the CNNC, delivered a keynote speech on collaboration in nuclear energy, low-carbon development and jointly creating a new chapter in Belt and Road energy cooperation. 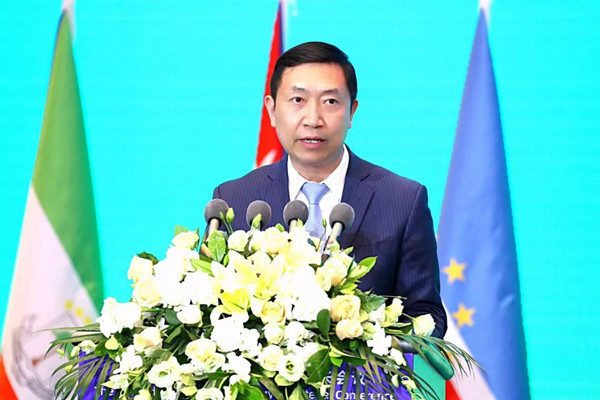 "Energy cooperation is an important part of the development of the Belt and Road. It plays an ever-bigger role in addressing climate change and reducing carbon emissions." Gu said the CNNC, together with partners in the Belt and Road Initiative, will continue to push forward collaboration in such areas as nuclear power and new energy sources, speed up the improvement of energy cooperation between the two parties and jointly contribute to green and low-carbon development, the tackling of global climate changes and the building of a community with a shared future for mankind.

The CNNC has always actively collaborated with countries taking part in the Belt and Road Initiative in the development of nuclear energy and other new energy sources to improve people's living environment and help people realize their pursuit of a better life.

Karachi unit 2, the first overseas Hualong One unit, was put into commercial operation on May 20, with the shortest construction period for overseas construction of third-generation nuclear power plants in the world. The unit generates approximately 9 billion kilowatt-hours of electricity per year, meeting the annual electricity demands of more than 4 million households in Pakistan. This is equivalent to reducing standard coal consumption by 3.12 million tons, cutting carbon dioxide emissions by 8.16 million tons, or planting more than 70 million trees. This is of great significance for achieving the peak carbon and carbon neutrality goals and jointly tackling the global climate crisis. 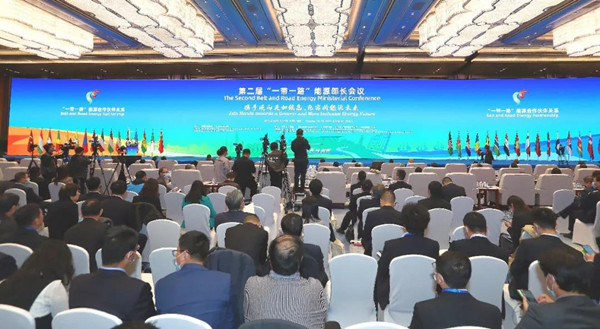