China National Nuclear Corporation (CNNC) has fully leveraged the natural strengths of nuclear energy to ensure electricity supplies for basic public services in winter of this year and the spring of 2022, demonstrating its commitment to the fulfillment of its corporate social responsibility. 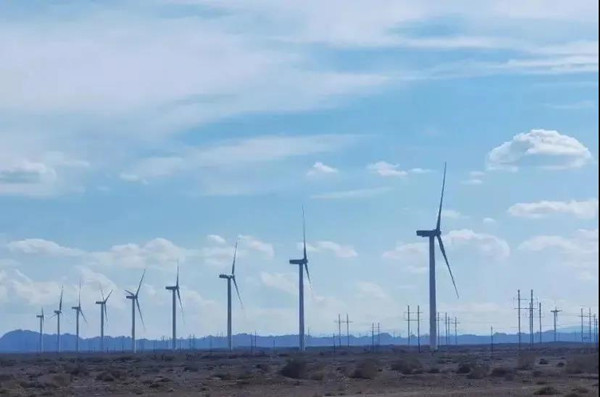 Statistics show that the China National Nuclear Power (CNNP) of CNNC generated 136.21 billion kilowatt-hours of electricity in the first three quarters of this year, up by 22.92 percent year-on-year. The amount of electricity produced by its nuclear reactors registered year-on-year growth of 20.06 percent to reach 129.17 billion kilowatt-hours during the same period.

As of this month, the CNNP has generated over 1.2 trillion kilowatt-hours of clean electricity, equivalent to planting about 2.53 million hectares of forest and reducing carbon dioxide emissions by 899 million tons.

Meanwhile, other CNNC affiliated firms have utilized their own advantages to maintain the green-oriented power supply and facilitate the realization of China's carbon peak and carbon neutrality goals. 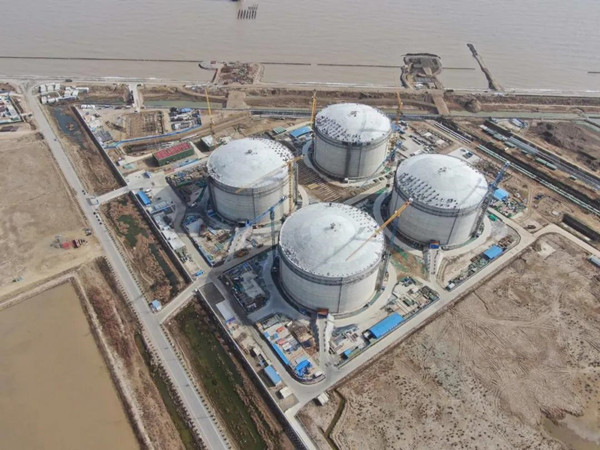 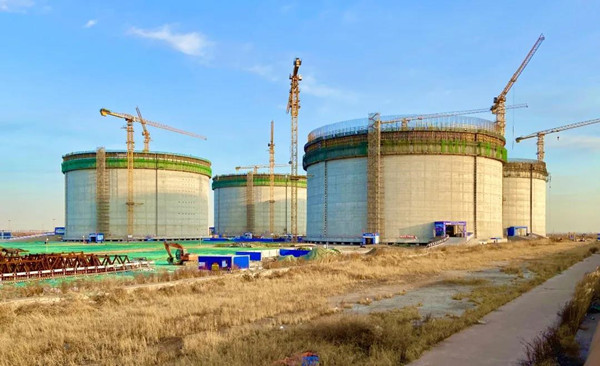 Tongfang Comprehensive Smart Energy has made full use of residual heat from industrial processes and other green energy to provide heating service to residents in Mianxian county in Northwest China's Shaanxi province and Bijie in Southwest China's Guizhou province in this winter. 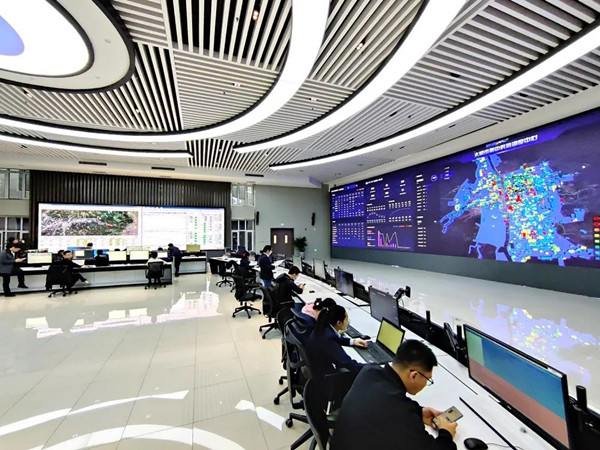 It is anticipated that the combined heat and power (CHP) central heating projects, built by China Nuclear Industry Huaxing Construction Corporation, will reduce the use of coal for heating by over 300,000 tons per year, dramatically cut emissions of toxic and hazardous gases such as carbon dioxide, nitrogen oxide and sulfur dioxide, and make huge contributions to energy conservation, reduction of carbon emissions and improvement of the environment after their completion and operation.