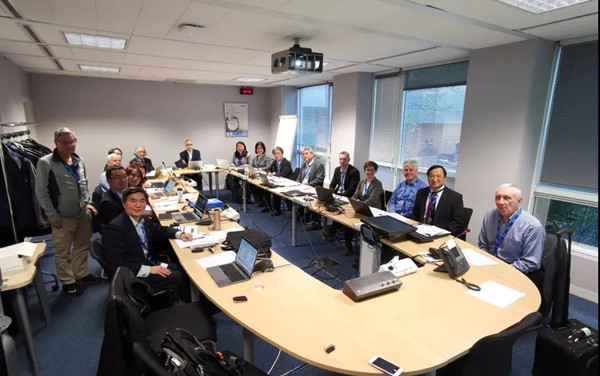 The latest standard has filled in relevant international research gaps and will have great significance for China's creative research, spectral development and large-scale application of cyclotrons in the future.

Twenty-five experts from nine countries have applied to take part in the research initiative since it was launched by the CIAE in 2018. They have creatively overcome many difficulties in the research process.

Before the formal release of the international cyclotron standard, the research team held many rounds of technical exchanges and dialogues with their peers at high-level global conferences.

It was another major achievement made by the CIAE after it issued two high-profile international standards in the fields of nuclear fuel and general instruments in November this year.

Endeavors to draft international industrial standards will further raise the global influence of CNNC, facilitate the expansion of its overseas businesses and promote their high-quality development.