Unit 3 of the Karachi nuclear power plant in Pakistan has reached full power operation for the first time on March 31. It is now a step closer toward the goal of Hualong One overseas demonstration project being put into commercial operation. 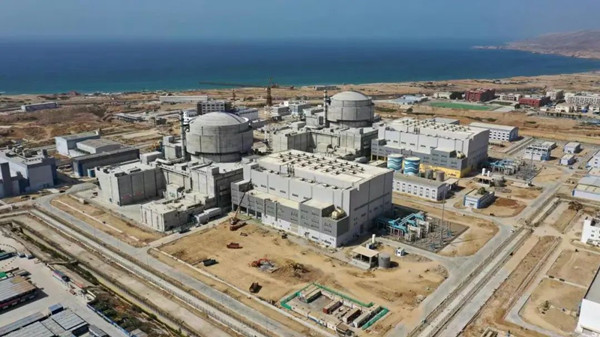 Karachi unit 3 is the world's fourth Hualong One unit and the second unit overseas.

Hualong One is an important achievement of China's nuclear power development. It is China National Nuclear Corporation (CNNC)'s third-generation pressurized water nuclear reactor with full intellectual property rights. It was developed and designed based on more than 30 years of experience in nuclear power research, design, construction, operation and management, meeting the highest international safety standards. Capable of mass production, Hualong One is one of the most widely accepted third-generation nuclear power reactors in the current market. 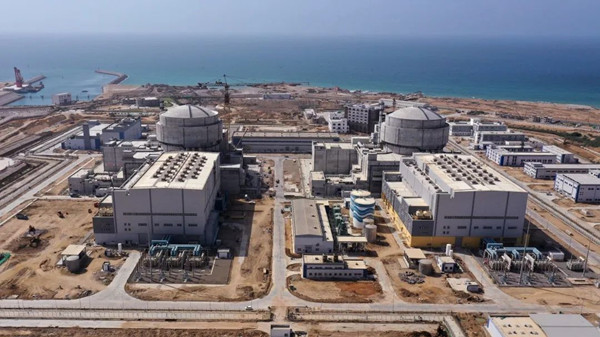 The project of Karachi units 2 and 3 is an important fruit of the nuclear cooperation between China and Pakistan. Not only did the project fill the electricity gap in Karachi, it has also driven the development of the local economy and related industries in Pakistan. The project provided tens of thousands of jobs to local people during its peak construction period.