The 20th China Straits Innovation and Project Fair (CSIPF) was held in Fuzhou, East China's Fujian province from June 18 to June 20. At the fair, the China National Nuclear Corporation (CNNC) comprehensively showcased the contributions it has made to the high-quality economic, social and environmental development of Fujian province by focusing on the nuclear industry, nuclear technology application and the development of its projects in the province. 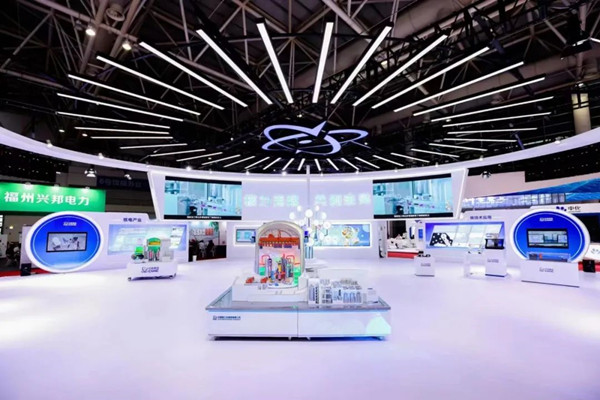 Currently, CNNC has six nuclear power units in operation and four under construction in Fujian. More than 200 billion kWh of electricity has been generated, which is equivalent to reducing consumption of standard coal by 62.4 million tons, cutting carbon dioxide emissions by 160 million tons, or planting 1.4 billion trees. With enormous economic and environmental benefits, these projects play an important role in optimizing China's energy mix, promoting the green and low carbon development of Fujian province and realizing the carbon peaking and carbon neutrality goals. 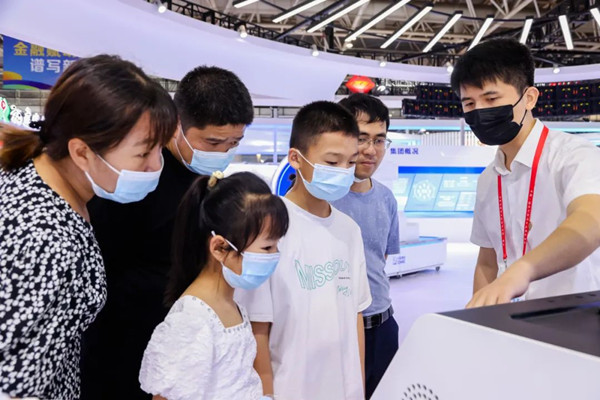 CNNC has attended the CSIPF for 10 consecutive years since 2013. This has great significance for furthering high-quality cooperation between the two sides and promoting project implementation and commercialization.