Preparations under way for refurb of Chinese Candus 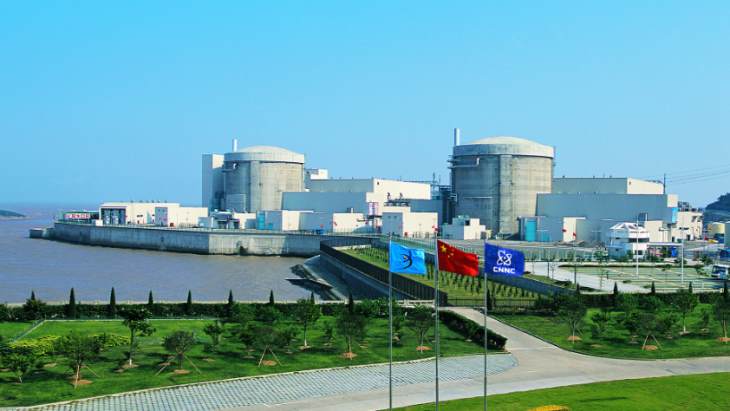 Candu Energy - a subsidiary of SNC-Lavalin - said assisting operator Third Qinshan Nuclear Power Company (TQNPC) ahead of the refurbishment work is being carried out over two phases. Phase one has involved producing engineering input planning, a retube preparation plan, auxiliary services design, and a scope summary for the second phase of the work. Started in 2021, phase one work remains on budget and on schedule, and is nearly completed, it noted.

Phase two of the work will see SNC-Lavalin produce technical specifications and renderings for key reactor components and provide services to assist TQNPC in proceeding with procurement activities associated with the reactor refurbishment. Phase two will allow critical preparatory engineering work associated with the refurbishment to proceed early, while permitting the remaining work to be more accurately scoped. This will allow TQNPC to better plan for the conclusive stage of life extension work, while minimising disruptions. Phase two work is scheduled to begin this year and be completed in 2024.

Units 1 and 2 of the Qinshan Phase III plant - majority owned by China National Nuclear Power - use the Candu 6 pressurised heavy water reactor technology, with Atomic Energy of Canada Limited (AECL) being the main contractor of the project on a turnkey basis. Construction began in 1997 and unit 1 started up in September 2002 and unit 2 in April 2003.

The two reactors are now approaching the end of their initial 30-year design life. TQNPC is undertaking a programme to refurbish the reactors and associated fuel channels. The refurbishment will allow the Candu units to continue generating power for a further 30 years.

Candu reactors feature a large horizontal calandria vessel with 480 tubes through which cooling water flows at high temperature. Each one has two end fittings which allow it to be isolated so the fuel bundles it contains can be replaced without having to shut down the whole reactor. Refurbishment to prolong the life of the power plant requires all this as well as thousands of auxiliary components to be dismantled.

"SNC-Lavalin's nuclear business is globally competitive, meaning we're well positioned to execute work across the nuclear lifecycle in our core markets of Canada, the US, and the UK, and beyond," said SNC-Lavalin President and CEO Ian Edwards.

SNC-Lavalin is currently working on life extension projects at the Bruce and Darlington nuclear power plants in Canada.