The eighth China nuclear open science week was held from Sept 15 to 21. Hosted by the China National Nuclear Corporation (CNNC), the event involved more than 100 members of the CNNC from across the country and was conducted both online and on site.

From Sept 13 to 18, visiting representatives visited the China North Nuclear Fuel Company (CNNFC), Tongliao Uranium Company and the Qinshan Nuclear Power Plant, all under the CNNC, to explore the development history of China's nuclear industry.

Founded in 1958, the CNNFC was one of the first factories and mines of China's nuclear industry, and also the country's first nuclear fuel element factory. Located in Baotou city, North China's Inner Mongolia autonomous region, it has made important contributions to China's nuclear cause. The CNNFC is dubbed as the nuclear power "granary", since nuclear fuel elements are like the "grain" of nuclear power plants. 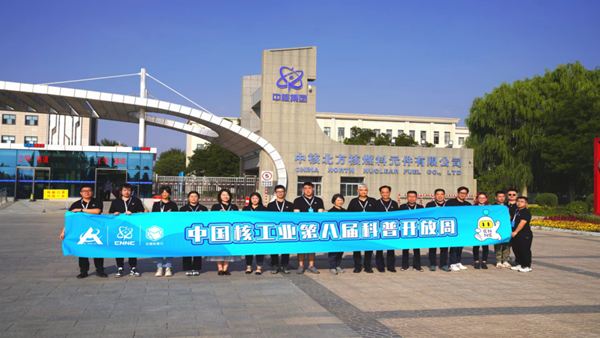 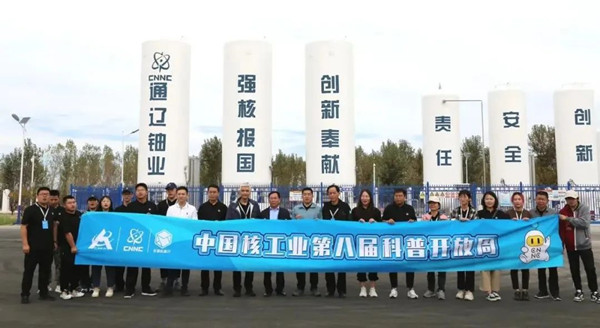 It now has nine nuclear power units in operation, with a total installed capacity of 6.66 million kilowatts, and can generate 52 billion kilowatt-hours of electricity annually. Currently, with the largest number of nuclear power units and richest types of reactors, it is the largest power station in Zhejiang. As of the end of 2022, the power plant's nine units have been operating safely for 147 reactor years, and have generated more than 730 billion kilowatt-hours of electricity, reducing carbon dioxide emissions by 680 million tons. 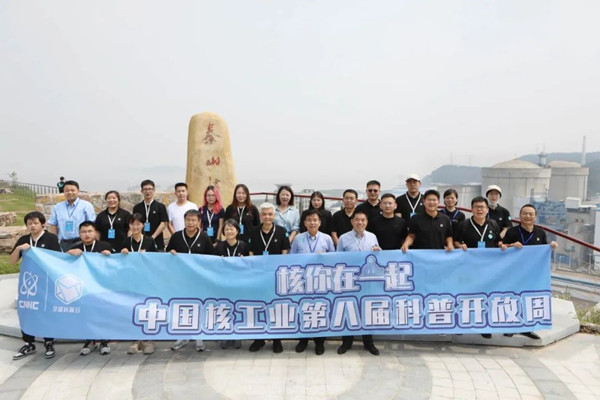