The first nuclear energy heating project in South China, the Zhejiang Haiyan Nuclear Energy Heating Demonstration Project, was included in the 2022 Business Climate Action Cases, which was recently released at the 27th Conference of the Parties to the United Nations Framework Convention on Climate Change (COP27), which was held in the Egyptian coastal city of Sharm el-Sheikh from Nov 6 to 18. 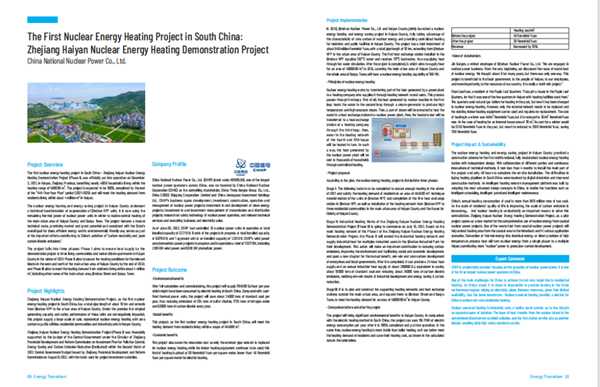 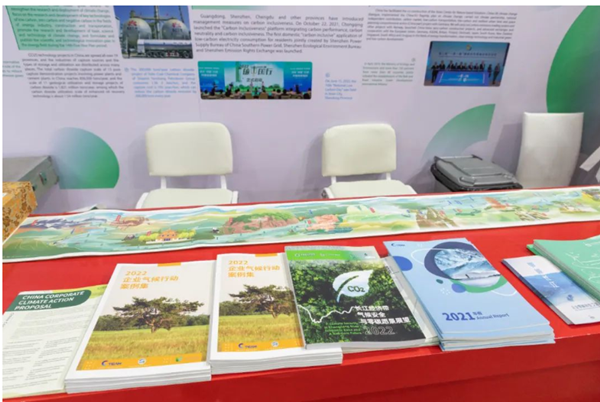 The first phase of the nuclear heating demonstration project was put into operation on Dec 3, 2021, providing winter heating services to about 460,000 square meters of residential property and benefiting nearly 4,000 households in Haiyan county of East China's Zhejiang province. Compared with coal-fired thermal power plants, it is expected to reduce about 24,000 tons of standard coal consumption annually, cutting emissions by 204 tons of sulfur dioxide, 177.6 tons of nitrogen oxide and 63,000 tons of carbon dioxide annually. 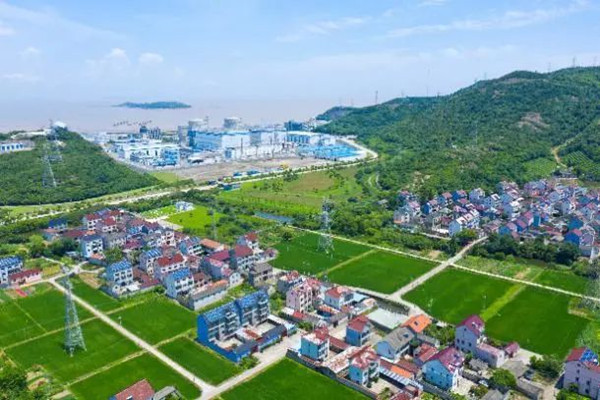 The Business Climate Action Cases, launched by the CTeam in 2019, has been published three years in a row at COP to showcase the achievements made by Chinese companies in addressing climate change and pushing for green and low-carbon transformation.