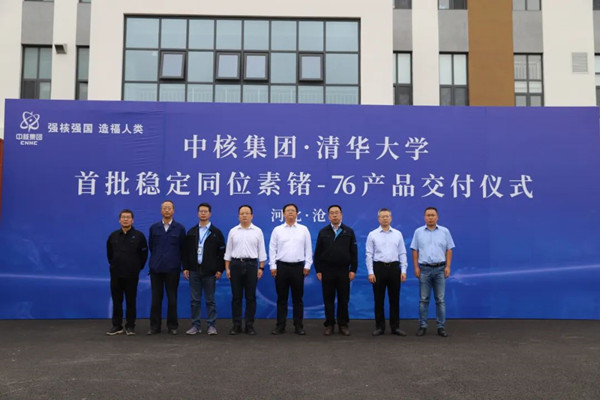 The delivered germanium isotopes were expected to be used in the China Jinping Underground Laboratory (CJPL), which is 2,400 meters underground. It is a major national science and technology infrastructure project undertaken by Tsinghua University and is an underground experiment platform for China's frontier science research on dark matter and nuclear astrophysics. 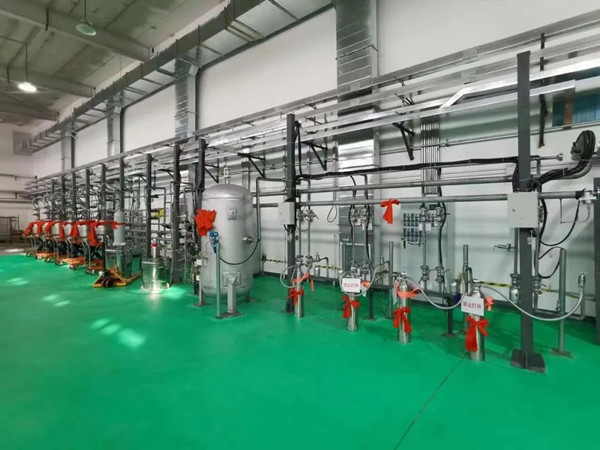 The successful research, development and mass production of germanium isotopes by the CNNC have guaranteed the domestic supply of the project's key materials, provided support for expanding the research scale and depth of the underground laboratory, and laid a solid foundation for the utilization of other germanium isotopes in the manufacturing of semiconductors and infrared fluoroscopic imaging. 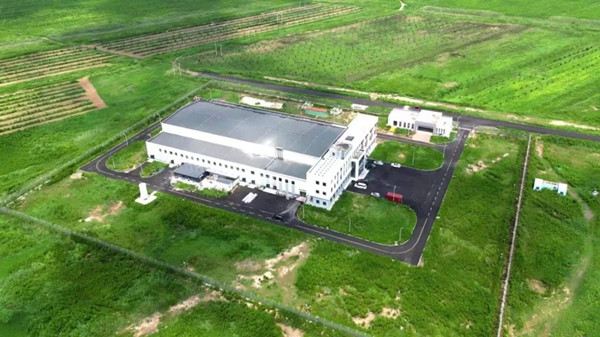