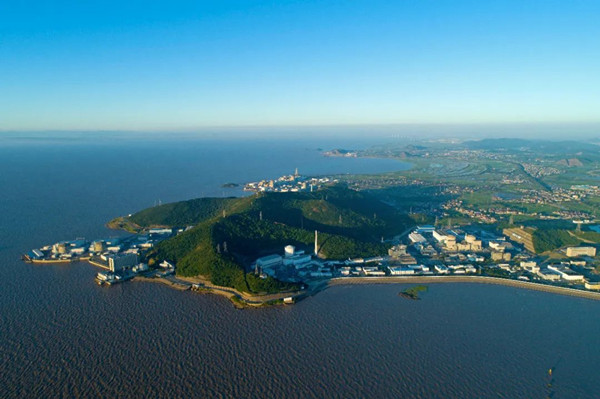 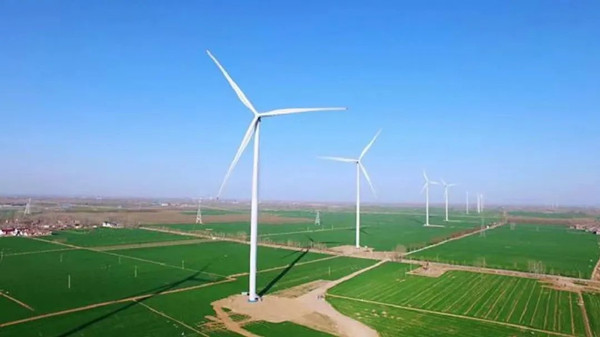 Among them, the cumulative electricity generated by CNNC's nuclear power units stood at about 185.24 billion kilowatt-hours in 2022, growing 7 percent from the previous year. 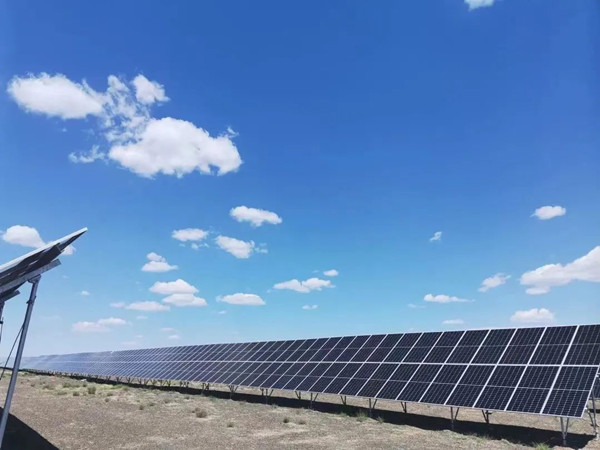